Social media erupts after someone noticed something unusual about this PHOTO of RUTO speaking privately to KENEI’s family, what do you think? 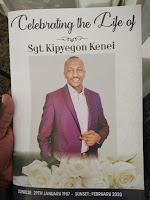 Sunday, March 8, 2020 - There was a heated debate on social media after someone noticed something unusual about a photo of Deputy President William Ruto speaking privately to the family of slain police officer, Kenei, during his burial.

According to the user, Kenei’s family members were not paying attention to what Ruto was telling them because in their minds, they already know who killed their son.

The user claims that the body language from Kenei’s family speaks a lot.


If you look at the photo, Kenei’s wife was busy perusing the eulogy while the deceased's sister's mind was thousands of miles away as the Deputy President spoke to them.

“PICTURES SPEAKS LOUDLY Addressing a family where non is bothered to listen to you, but cos of your position in society they just sit uongeee uende.. This family already there mind is set whom killed their son. In a way Kenei might have told his parents, wife or siblings the hardships he was undergoing at work.. Kenei was a police officer he was never to complain publicly. Family 👪 of Kenei might be having clues and vital information moreover the wife.. See uliam is talking, Kenei wife is not listening just reading, Kenei sister not bothered just taking water..” The social media user posted. 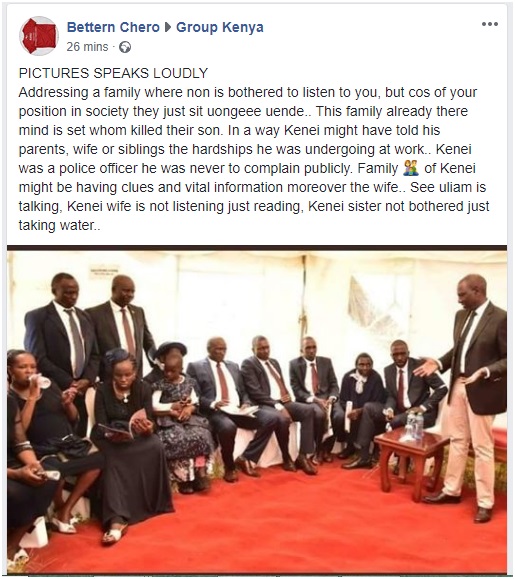 See reactions to the photo that allegedly speaks a thousand words. 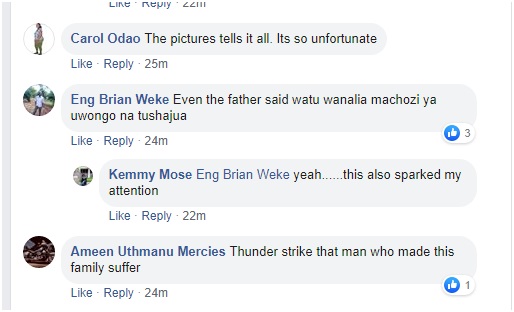 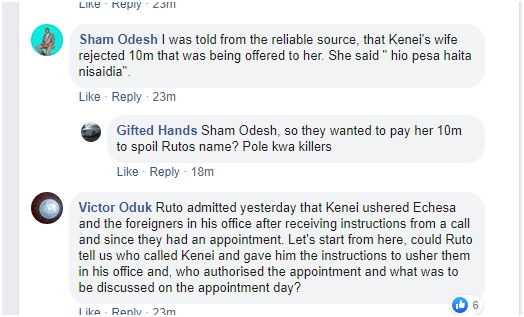