See the expensive car that Daily Nation boss, MUTUMA MATHIU, recently bought after being bribed by the System to bring RUTO down – This is a beast (PHOTOs)

Tuesday, March 24, 2020 - Daily Nation Editorial Director, Mutuma Mathiu, is among key editors from leading newspapers who are being used by the system to bring Deputy President William Ruto down.

The Daily Nation has been publishing a lot of negative stories about the Deputy President, raising suspicion among his ardent supporters who have even branded the popular newspaper “Ruto Daily.”

Ruto has frequently attacked the Daily Nation on twitter and accused senior editors at Nation Media Group of being used to settle political scores.

The Daily Nation Editorial Director, Mutuma Mathiu, is said to have received a hefty bribe from Interior Cabinet Secretary, Fred Matiangi, who is part of the ruthless system that is doing everything possible to frustrate Ruto.

The rogue editor recently bought a Toyota Landcruiser V8 Registration Number, KDA 001A, which he has been spotted cruising around with in the city.

The 4600 CC machine is a real beast on the road and only the filthy rich can afford to fuel and maintain such a car.

Blogger Robert Alai shared photos of Mutuma Mathiu’s new guzzler and revealed that he is part of the key editors from leading newspapers who recently received hefty bribes from CS Matiangi. 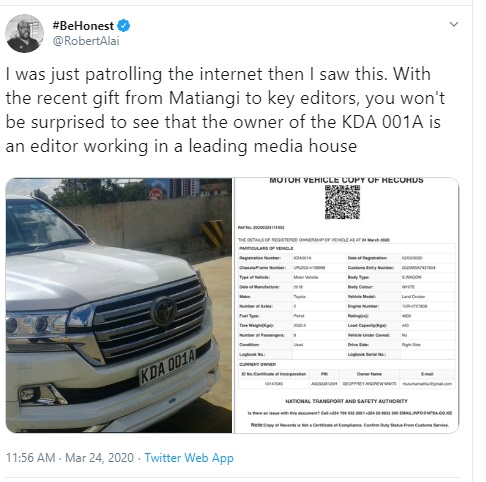 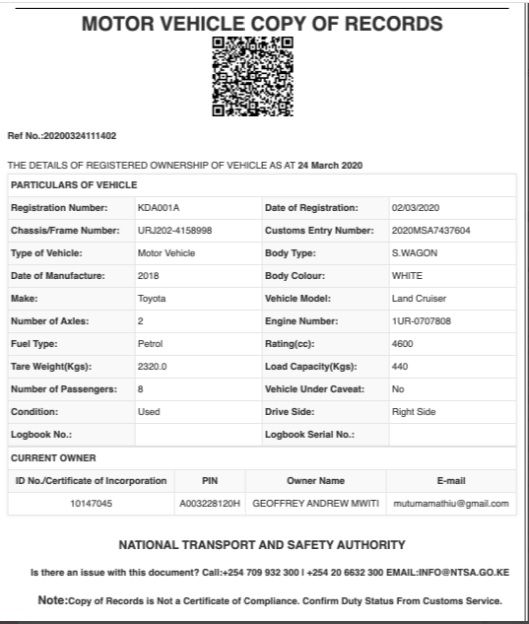 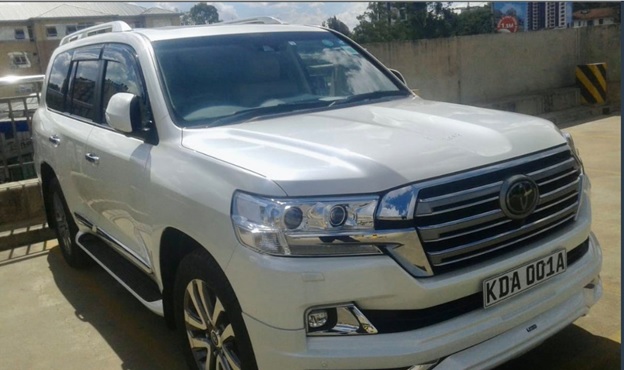 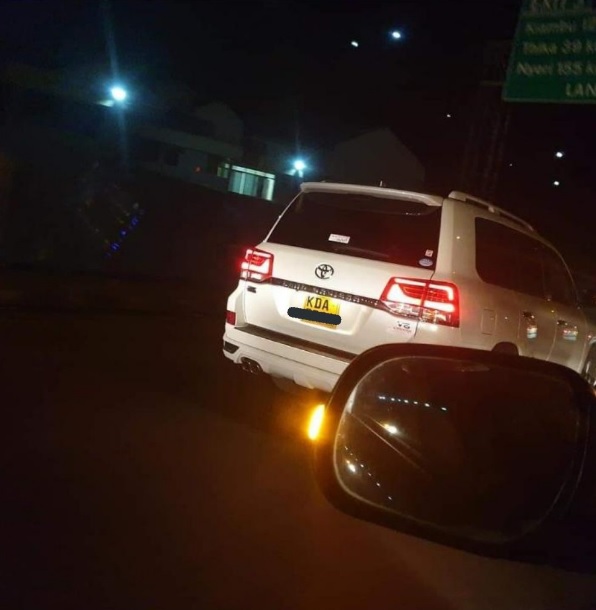 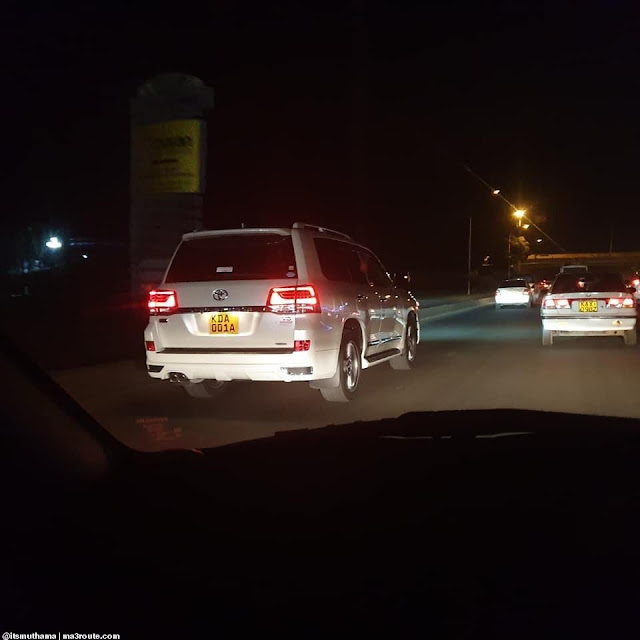