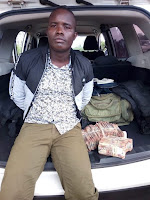 Wednesday, March 25, 2020 - Police have gunned down the man thought to have masterminded the Ksh72 million Standard Chartered Bank ATM robbery in September 2019.

The suspect identified as Wyclif Vincent Oduor alias Vinii, was gunned down in a fierce shootout with police officers in Kayole.

A statement from the DCI read:

According to the Directorate of Criminal Investigations (DCI), the suspect was shot dead by detectives responding to a distress call from the public at Kayole.

"Armed with pistols and riding on a motorbike, the three started robbing members of the public at the said location, a scene which attracted the attention of a team of Kayole detectives on patrol," a police statement indicated.

"The gang defied orders to surrender, engaging the officers in a gunfire exchange which left the said suspect down.

However, two of his accomplices managed to escape on a motorbike.

“The other two escaped on the motorbike but are being pursued.”

In 2019, Oduor was one of the suspects arrested after robbers posed as police officers and made away with a Ksh72 million from G4S personnel.

The cash was on transit to a Standard Chartered Bank ATM in Nairobi West. 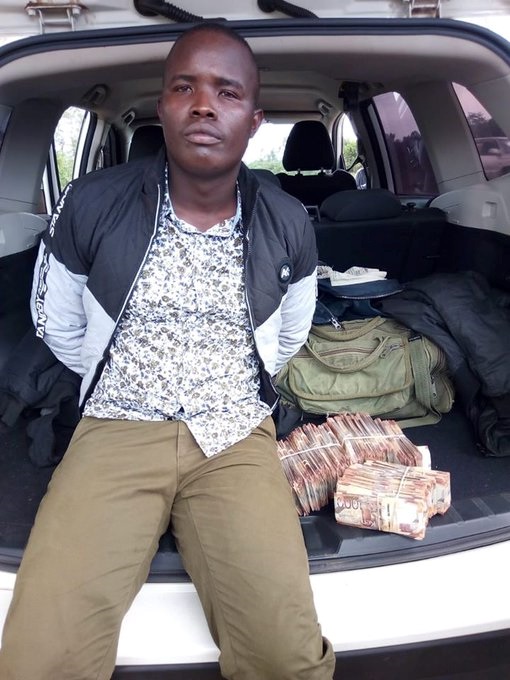 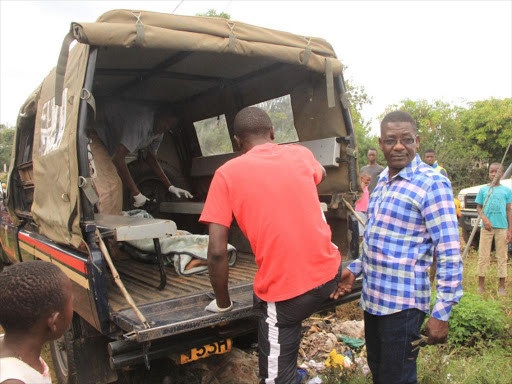