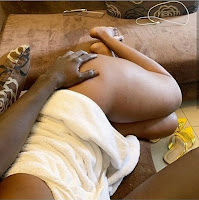 The controversial and wealthy lawmaker, who was married to former NTV anchor, Doreen Majala, before they parted ways over domestic abuse, misbehaved at the sex party where beer and hard drugs were in plenty.

The Kenyan DAILY POST has been informed that drama started after the randy mheshimiwa took two ladies who are said to be college students to a room in the expansive lavish apartment for sex after indulging in booze.

The MP argued that he had paid enough money for the entrance and he was free to have sex with any woman he wanted in the sex party. 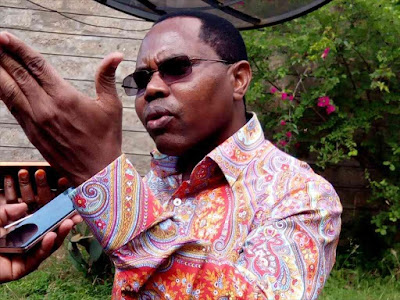 “Unatuibia CDF alafu bado unatuibia kuma,” one of the escorts was heard complaining as the mheshimiwa hurriedly left the party and rushed to the parking where his guards were waiting for him.

The controversial MP is a frequent visitor to high end brothels and sex parties.

His appetite for young ladies, especially those in campus, is well known in the political circles.