This is after burglars ransacked his home while he was away with his family, defecated in their bedrooms and stole £400k (Sh52 million) worth of jewelry.

The incident has left his wife, Toni Terry, traumatized and the former Chelsea defender is ready to sell the mansion.

The mansion has six bathrooms, a pool and an outdoor kitchen among other amenities.

“The home is a reminder of a night of horror they want consigned to the past.”

“The fact one of the men left John a dirty protest at the end of the bed particularly upset them.”

“They began looking for a new home straight away,” a friend of Terry is quoted as saying.

It is believed that the four burglars who stole from Terry's home in Oxshott, Surrey in 2017, were Arsenal fans who wanted revenge on the captain of their rival club.

They were all jailed for 27 years after police caught them using DNA from their excrement. 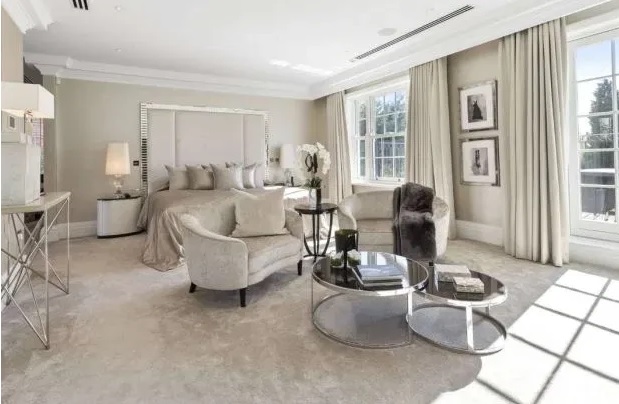 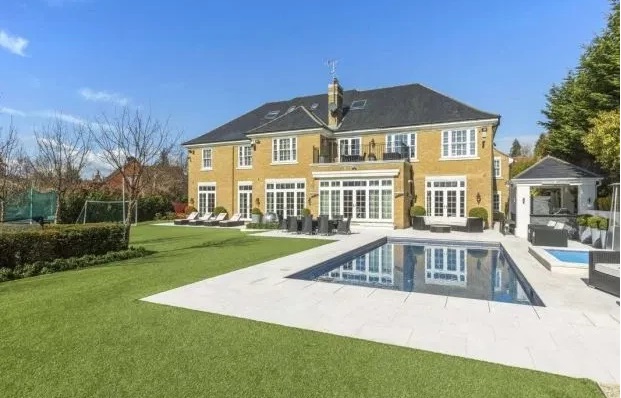