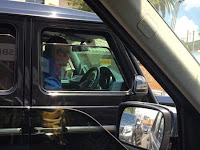 Uhuru, who was driving his beloved Mercedes G-wagon, was accompanied by Chief of Defence Forces, Gen Samson Mwathethe.

Moi’s memorial service will be held on Tuesday after three days of body viewing by the public at Parliament Buildings.

Thereafter, his remains will be interred at his Kabarak home next to his late wife, Lena Moi, on Wednesday. 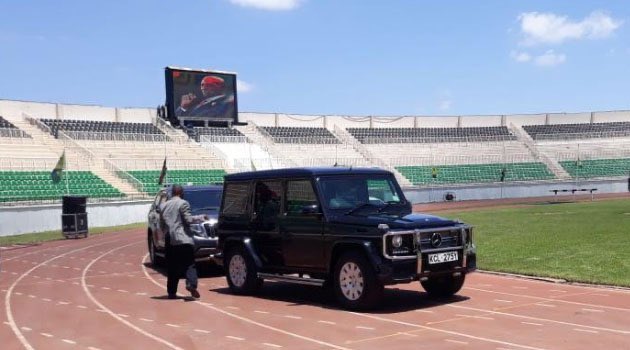 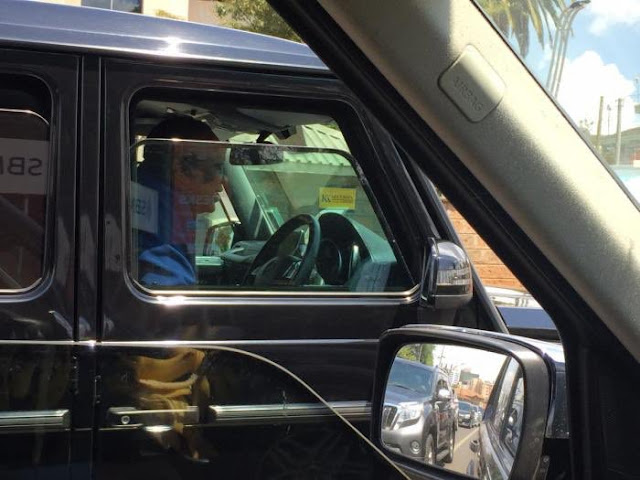