They abducted someone’s wife at gun point and gang raped her - Undercover cop shares PHOTOs of 2 notorious Nairobi gangsters who are barely 22.

0 Entertainment News, Gossip and Drama, Photos 06:44
A+ A-
Print Email 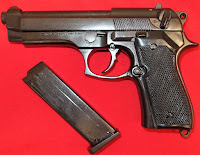 Friday, February 7, 2020 - Dreaded undercover cop, Hessy Wa Dandora, has shared photos of two lethal gangsters in Nairobi who are behind a spate of crimes in Dandora and its environs.

The two youthful gangsters, who are barely 22, abducted someone’s wife on Tuesday 28th January 2020 while armed and ganged raped her for hours.

They were in the company of two others who are still on the run.

They committed the crime along the route connecting Dandora and Lucky Summer.

The two thugs are currently in police custody.

See photos of the dangerous thugs who are in their early twenties. 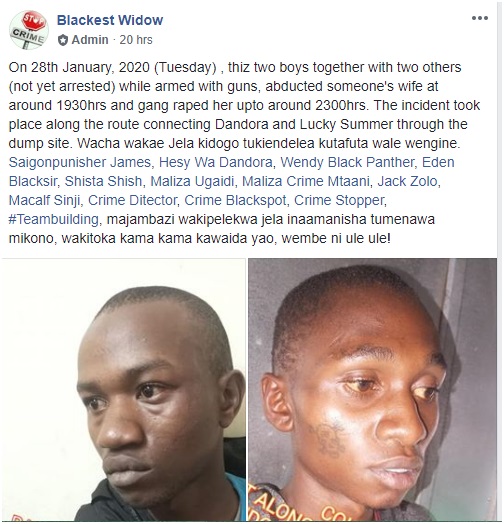 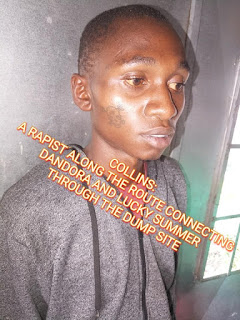 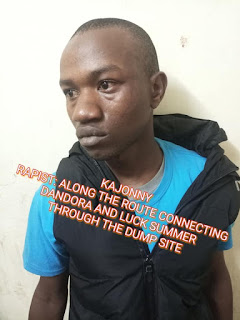