The world mourns as TIM, the last Elephant with massive tusks, dies aged 50 at the Amboseli (PHOTOs)

Wednesday, February 5, 2020 - The world is mourning the death of Tim, the celebrity Amboseli Elephant and last of the big tuskers.

"The park management visited the scene and secured the body," KWS’ Corporate Communications Manager, Paul Udoto, said adding that the body of the giant elephant was on its way to the National Museum in Nairobi.

The magnificent Elephant had been a target for poachers due to his big tusks (one of the biggest in Africa) and had survived several attacks.

In 2015, Tim was pierced through the ear with a spear, the tip of which was embedded in his shoulder, by a suspected poacher but was treated and taken back to the Amboseli Park after a short while.

A tweet from the KWS described Tim as a benevolent, slow-moving preserver of the peace at Amboseli who was well known and loved throughout the country,”

His death is a big blow to Kenya’s tourism industry given that two years ago, we lost Sudan, the last male white Rhino, who died aged 45 at Ol Pejeta Conservancy in Laikipia

See his photos and tributes from Netizens below. 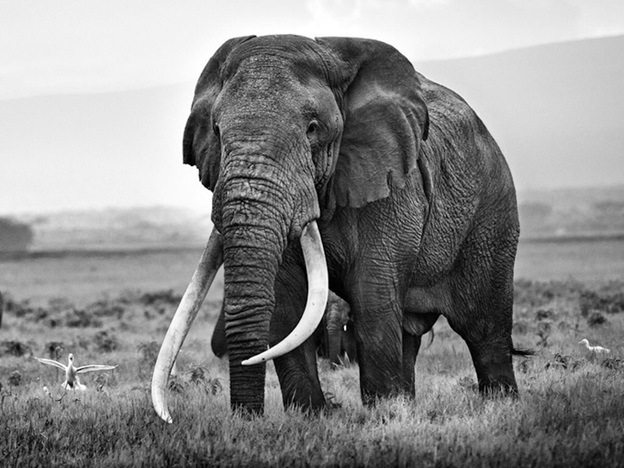 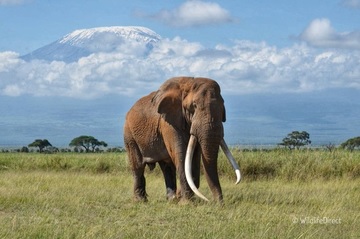 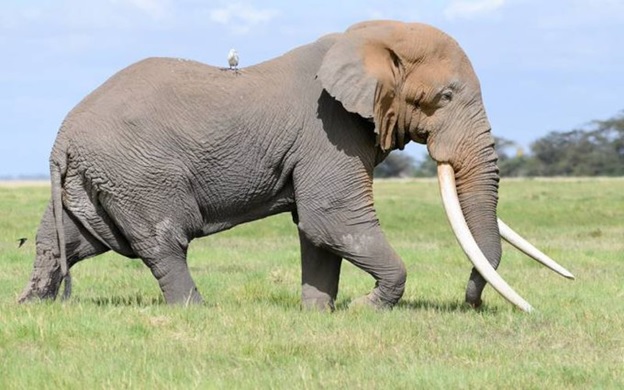 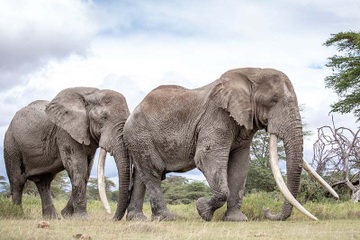 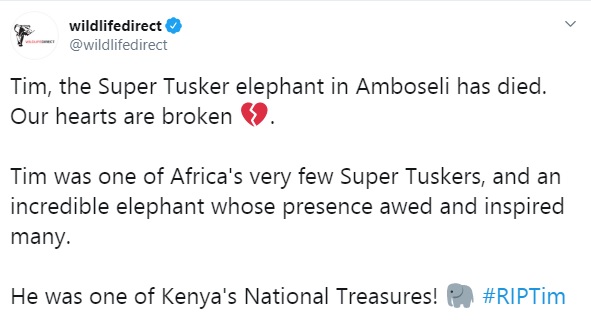