Preliminary reports indicate that the officer shot himself.

The police officer was on duty at the DP’s office in Harambee Annex when former Cabinet Secretary, Rashid Echesa, visited the office in the fake Sh39 billion military deal.

He had been summoned by the DCI to record a statement but went underground and a manhunt was launched to locate him.

The body of the officer has been taken to the City Mortuary.

On Tuesday, Echesa, who is the prime suspect in the fake deal bragged that he was a close friend of the DP and that he can see him without an appointment.

"Ruto is my friend and I don't need an appointment to see him," he said. 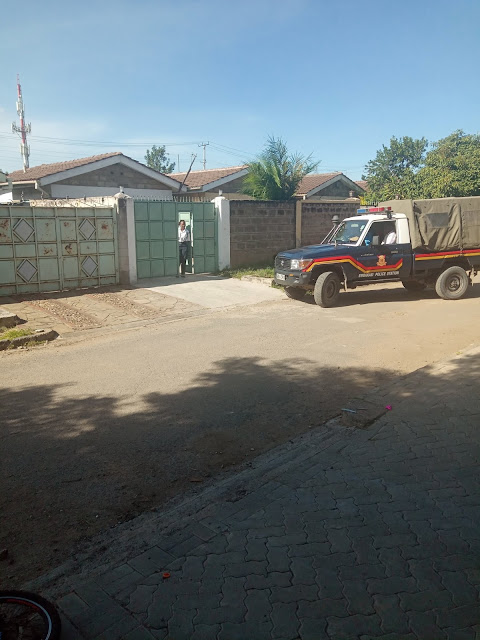 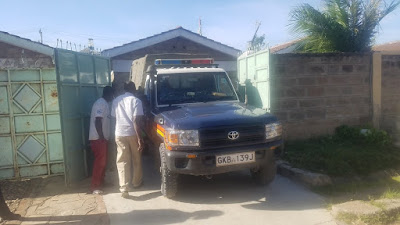 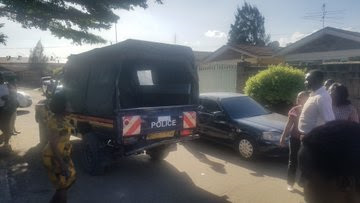