SHOCKING! Monster landlord on the run after killing tenant over Sh2,500 rent arrears in Nairobi (PHOTOs)

Thursday, February 13, 2020 - A monster landlord in Kawangware is on the run after killing one of his tenants over sh2,500 rent arrears.

The heartless landlord identified as Nganga Gitau is reported to have stabbed Warren Jirongo, 26, over the measly rent arrears.

The incident angered residents who stormed the semi-permanent houses and burnt them to ashes.
According to neighbors, the deceased was an orphan and he had been working as a garbage collector in the slums.

Police have launched a manhunt for the landlord.

“The suspect has since gone underground but we are doing everything possible to bring him to justice,” said Dagoreti OCPD, George Sedah.

According to the Rent Restriction Act Cap 296 Laws of Kenya and The Landlord and Tenant (shops, hotel and catering establishment Act) Cap 301, landlords should serve a 30-day notice seeking remedy when a tenant defaults on payment.

If the tenant does not pay the rent within that period then the landlord can legally evict the tenant.

However, some monster landlords are known to operate with impunity by locking doors of tenants without following due process.

Below is the late Warren’s photo. 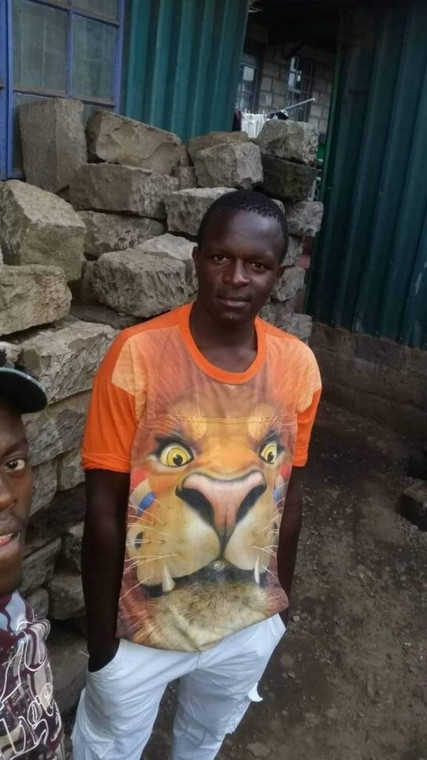