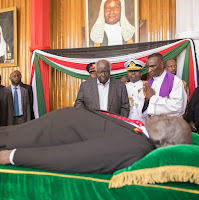 Kibaki was driven into Parliament Building at exactly 11:30am where Mzee Moi’s body is laying in state.

However, Kibaki’s family requested privacy when the former President viewed the body of his predecessor.

Media houses were instructed not to broadcast live pictures from the moment he stepped out of his car to when he walked through the corridors of Parliament and when he viewed Moi’s body and left.
On Saturday, Kibaki’s media team shared photos and videos of the former President signing a condolence book at Moi’s Kabarnet Gardens, the first time his images have been shared after a long time.

The former Head of State has kept a low profile since he left office.

Mzee Moi’s funeral service will be held on Tuesday at Nyayo Stadium, Nairobi, before his remains are interred at his Kabarak home beside his late wife, Lena Moi, on Wednesday. 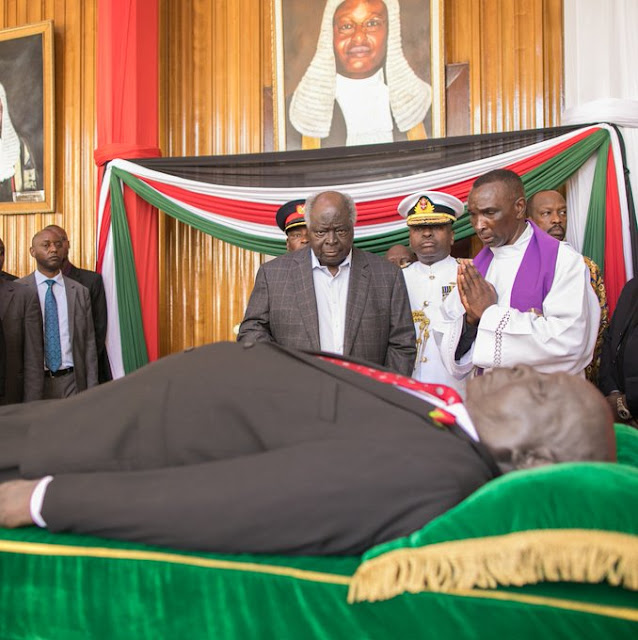