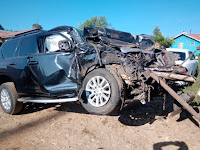 Wednesday, February 12, 2020 - Jubilee Party Secretary General, Raphael Tuju, was involved in a road crash at Magina area on the Nakuru-Nairobi Highway on Wednesday.

Tuju, who is a Cabinet Secretary without portfolio in Uhuru’s Government, was headed to Kabarak for the funeral of former President Daniel Moi.

He was first rushed to Kijabe Mission Hospital before being airlifted to Nairobi.
However, Tuju is in a stable condition according to Government Spokesman Cyrus Oguna.

See photos from the scene below. 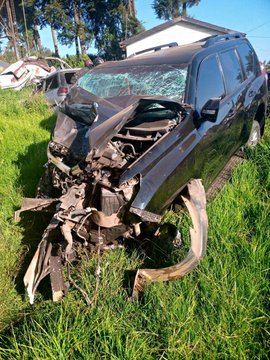 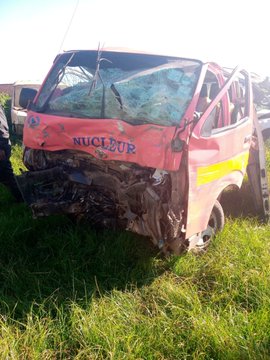 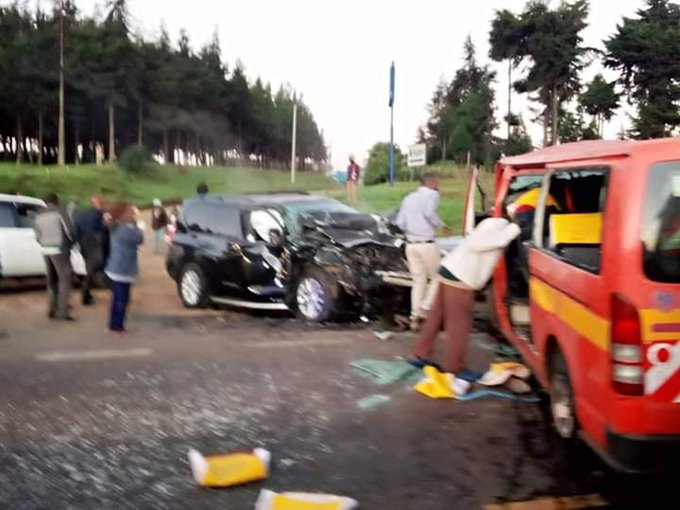