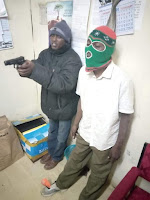 Monday, February 10, 2020 - Police have arrested notorious gangsters who had posted a photo flossing a gun on social media.

The gang members from Nyahururu paraded their faces on social media and posted a photo flossing the pistol which they use to commit crimes and then dared police.

However, their proverbial forty days reached after they were tracked and arrested.

The Ceska pistol they were flossing with was stolen from an AP Officer last year.
Police recovered the pistol, a mask and phones that they use to commit crimes. 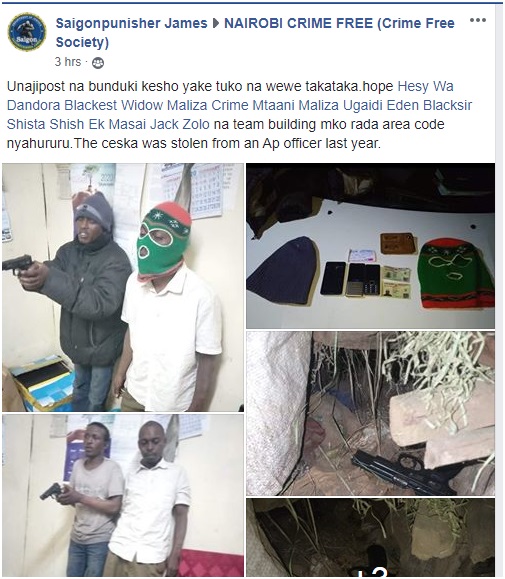 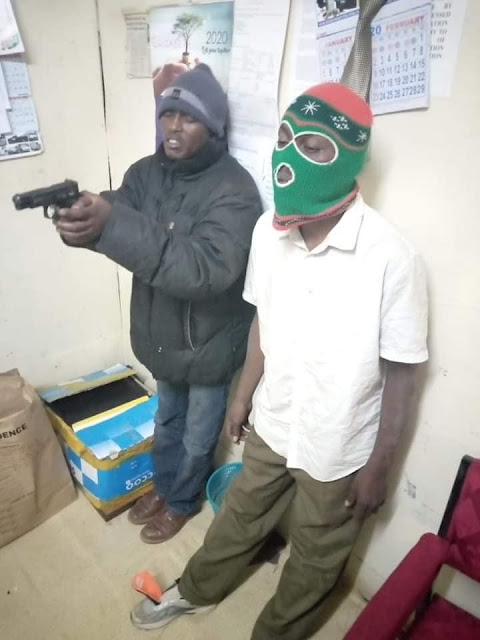 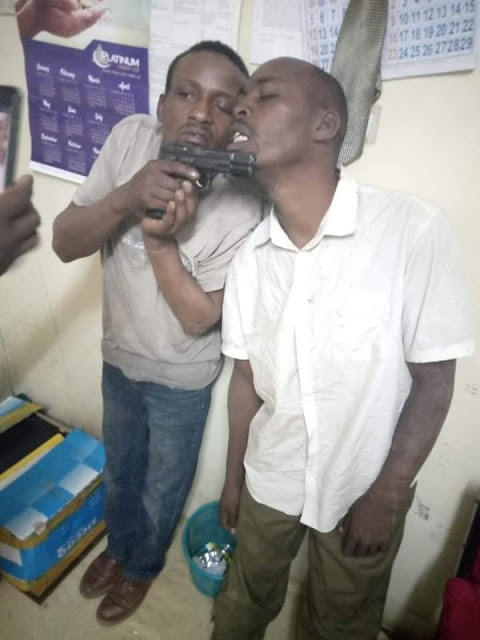 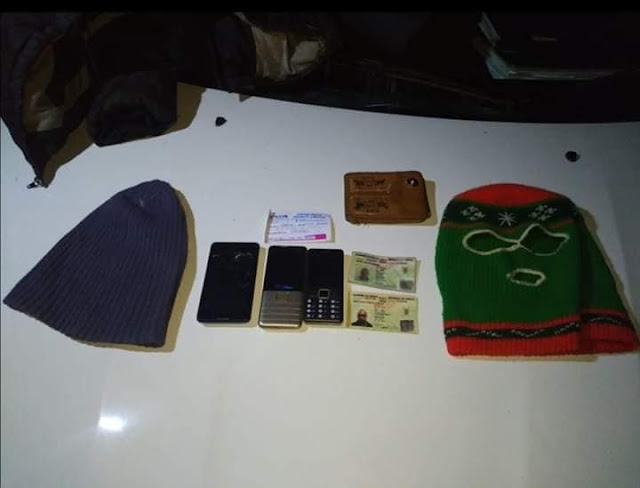 See where they had hidden the pistol. 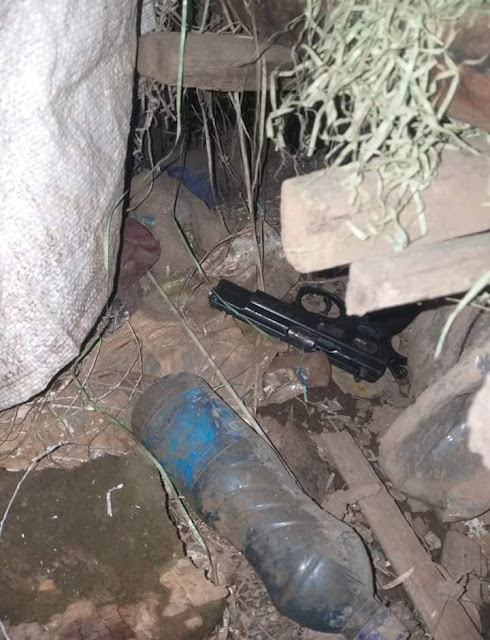 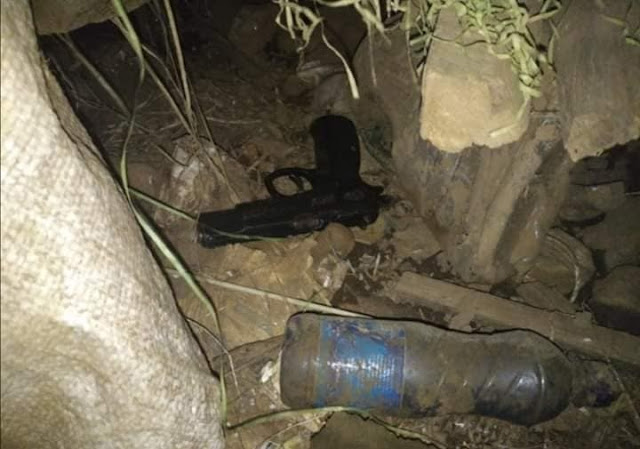