Meet a PASTOR who claims that his anointed FART can heal! Brainwashed faithfuls have been lining up to smell his backside (PHOTOs)

Wednesday, February 5, 2020 - A rogue man of God has caused a stir after he claimed that his fart is anointed.

The controversial preacher who calls himself, Prophet Chris Pelonope, alleges that the stinking air that comes from his backside is filled with the Holy Spirit and once he farts, the anointed fart performs instant miracles.

Long queues are the order of the day in his church as brainwashed congregants line up to receive blessings through his “anointed “ fart.

It’s alleged that some business people have been flocking to his church and are joining the long queues, hoping to smell his anointed fart so that their businesses can prosper.

There is a rise in the number of fake preachers in Africa.

The preachers have brainwashed so many people through stage managed miracles that they perform in their private owned churches.

See photos of the rogue preacher who claims that his fart is anointed. 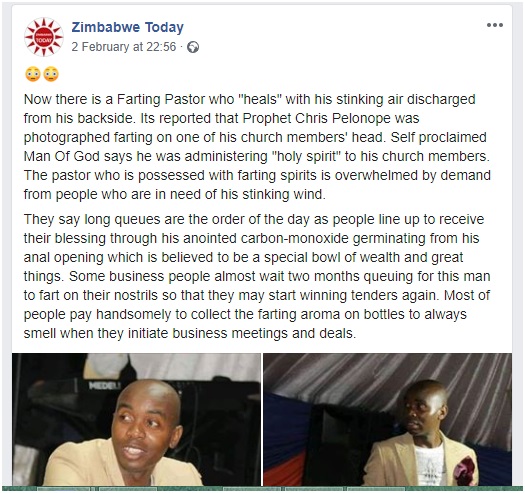 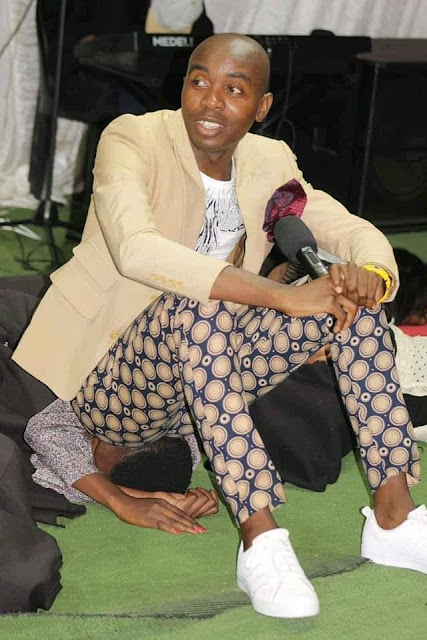 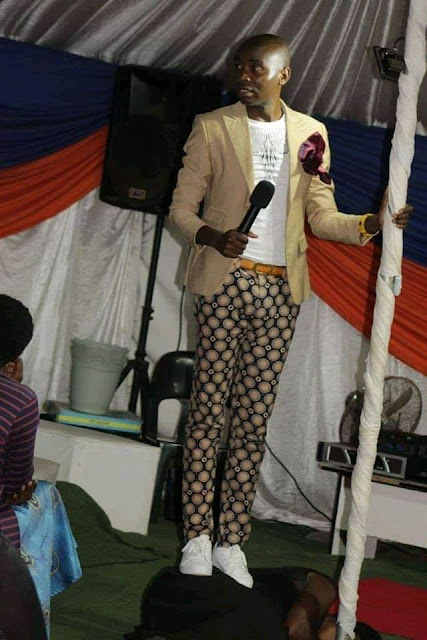