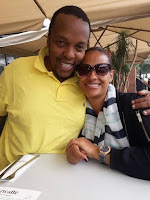 Monday, February 3, 2020 - Wannabe political analyst and Kalonzo Musyoka's former Personal Assistant, Benji Ndolo, was left with an egg on his face after he accidentally exposed pornographic photos and videos that he has stored in his phone’s gallery.

Benji posted a screenshot on twitter claiming that he had spotted a wealthy man coming from his swanky Range Rover rocking some cheap slippers and forgot to hide pornographic material that he had stored in his phone.
Apparently, the 40 year old bachelor has stored nude photos of his dick and private parts of a lady.

It’s like he was exchanging nudes with the lady.

Twitter users have been trolling him mercilessly and coming up with all manner of memes to roast him.

Although Benji quickly deleted the twitter post after he accidentally exposed the nudes that included photos of his own dick, Netizens had already captured screenshots. 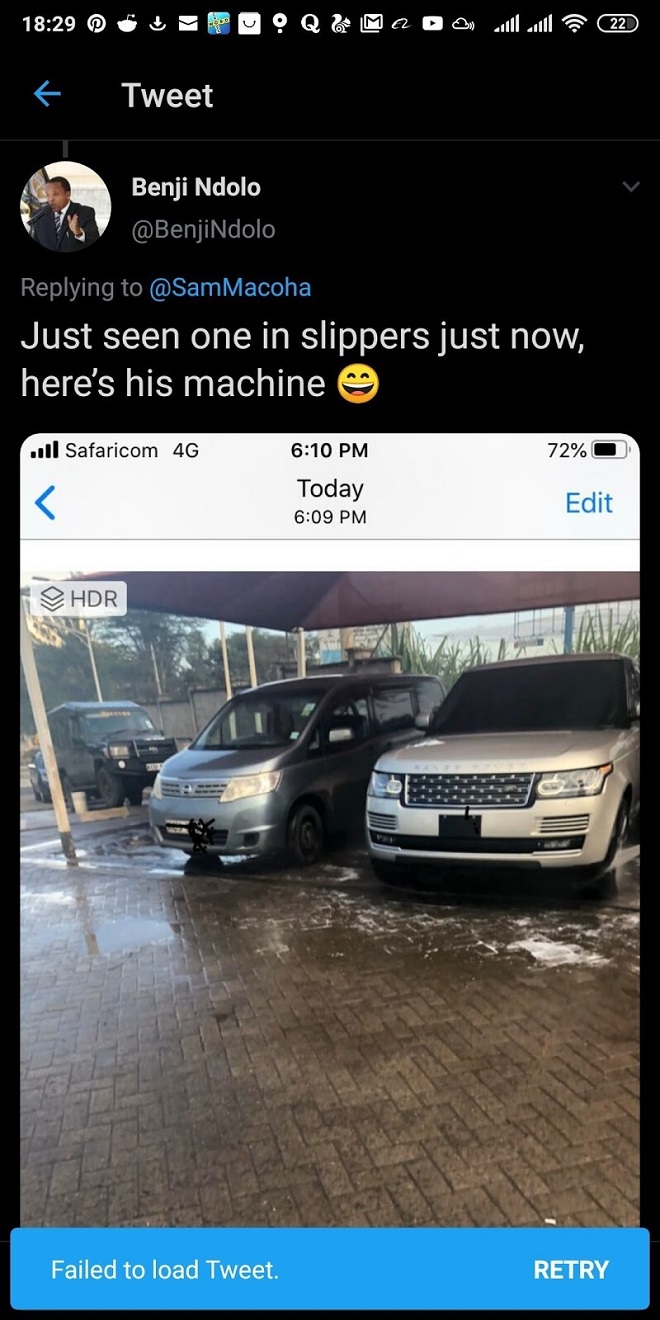 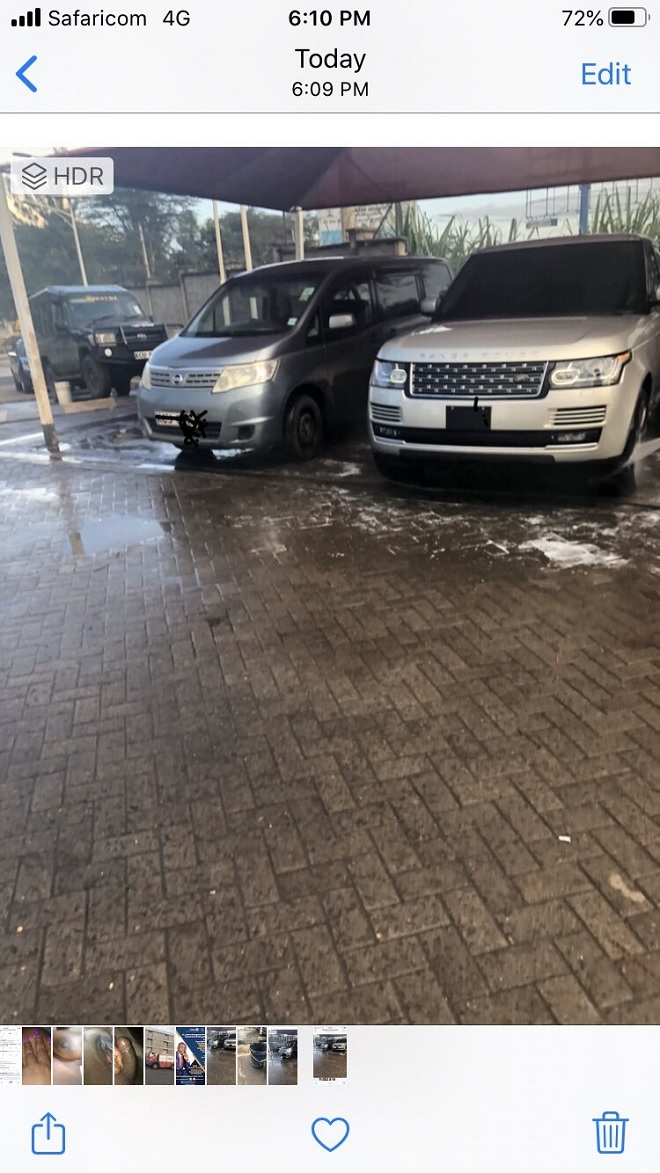 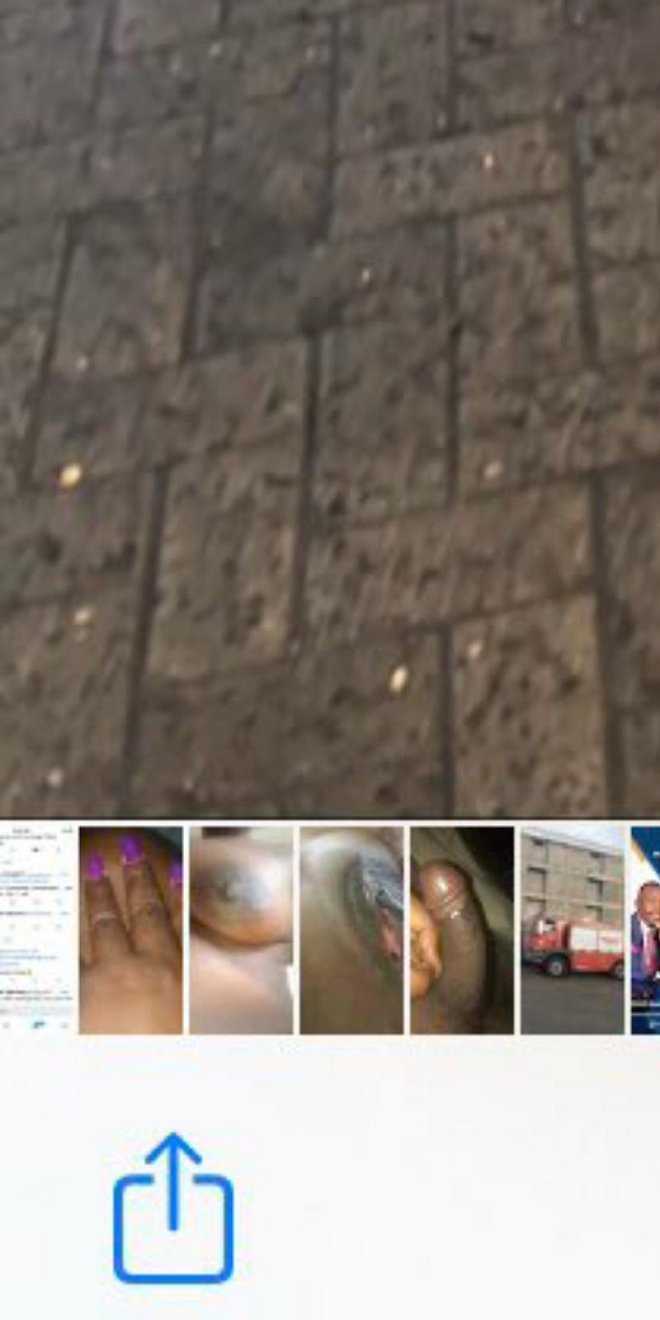 See how he was trolled.


One @DavidNdii said Benji Ndolo would do anything to remain relevant, even if it's pooping in public, and i have never doubted him.. A man of 45 yrs sending this intentionally is not only a disgrace but also a curse pic.twitter.com/2wbzktTFdO
— Subaru for life (@DennisMuvaa) February 3, 2020