According to a disgruntled female staff who reached out to The Kenyan DAILY POST, the sexually starved CEO and his brother called Eric have turned the struggling media house into a brothel.

The six guys, who are close friends of the randy CEO work at Carat Media, an ad agency.

John is said to be infected with STDs because he loves smashing different women without using protection.

The randy CEO was a former cameraman at Royal Media Services where he was fired from over gross misconduct. 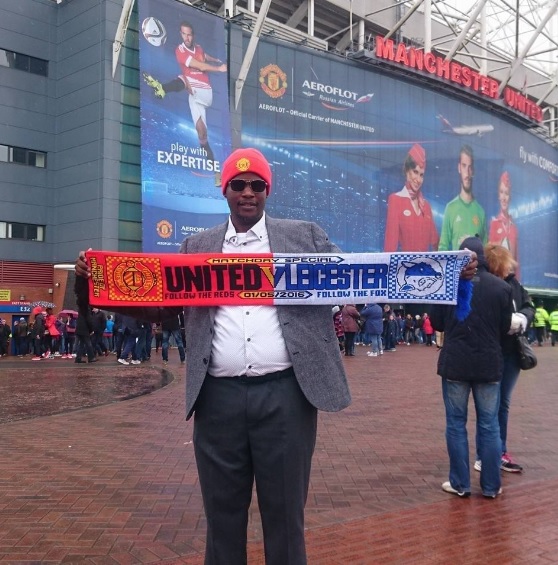 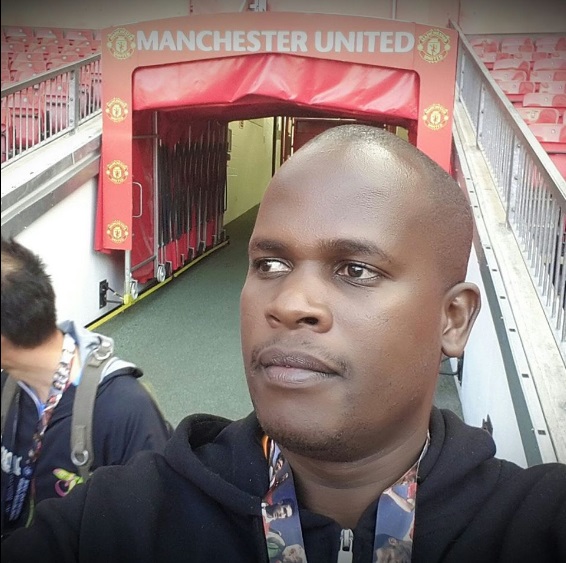 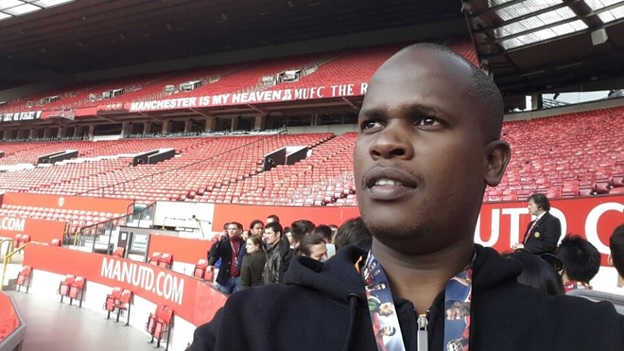 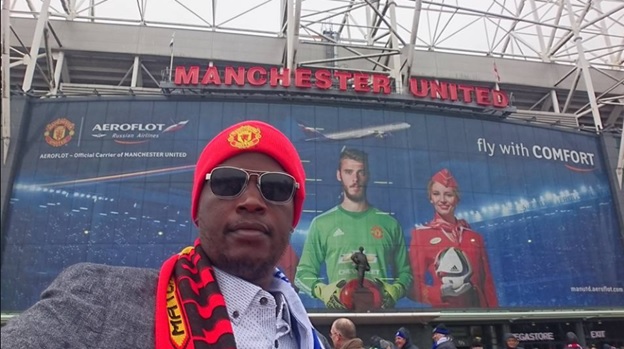