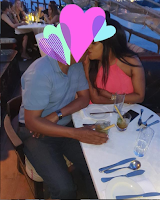 Sunday, February 9, 2020 - Citizen TV news anchor, Lillian Muli, has caused a stir on social media after she shared a photo of her exchanging saliva with her ‘community husband’ Jared Ombongi, during a date night.

The screen siren also poured her heart out at Mr. Ombongi, who she once denounced publicly after she realized he was a serial womanizer.

While sharing the photos, the mother of two wrote:

“For always. Lol. Nobody can stop reggae! Sometimes it’s easier to be nice."

"Kill them with kindness”
Just the other day, Lillian addressed reports that she had parted ways with the shadowy Kisii businessman and father of her second-born after a fan claimed that they are no longer together.

She hit back saying that Mr. Ombongi is and will always be her husband.

“@BenKenyan1 … No! he is and always will be my husband… In fact nowadays I live in Kisii” she stated. 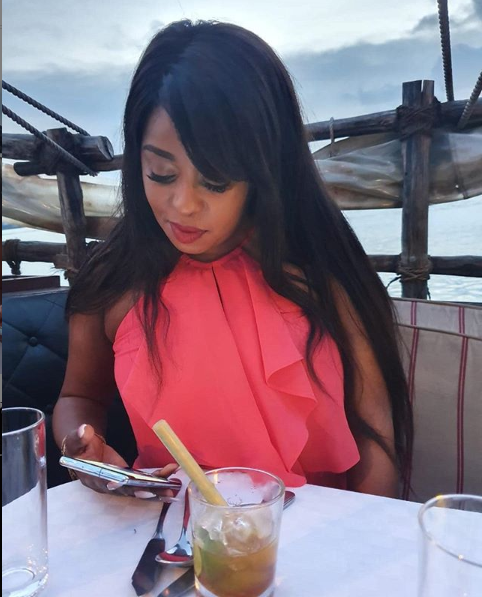