Check out these rare PHOTOs of late President DANIEL MOI and his late wife, LENA (PHOTOs) 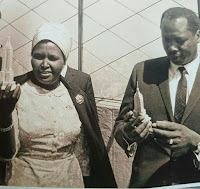 Moi, who died on Tuesday morning at Nairobi Hospital aged 95, never had an official First Lady throughout his 24 years in power.

Mzee Moi separated with his wife and mother of his six children, Lena, a few years before he succeeded President Kenyatta in 1978.

Lena passed on in 2004 and was buried in Moi’s vast Kabarak home despite having separated. 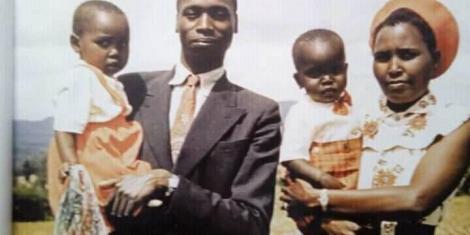 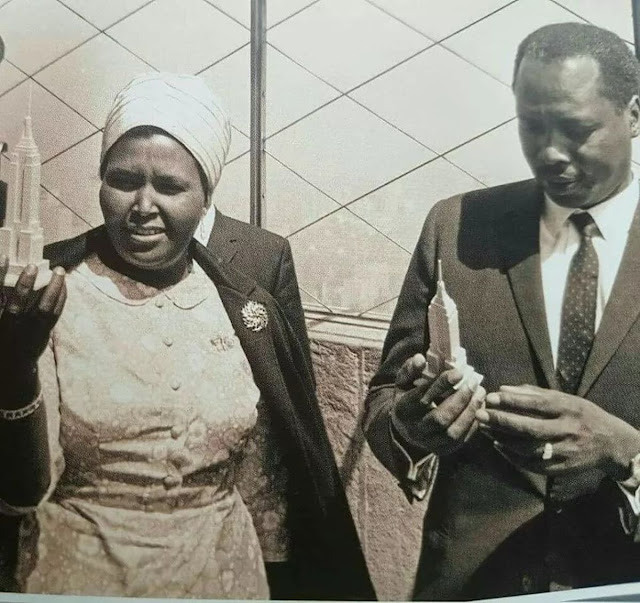