BAHATI sparks wild reactions after bragging about having marathon SEX with his wife, DIANA, on Valentine’s Day (LOOK) 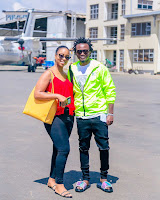 Friday, February 14, 2020 - Controversial gospel singer, Kevin Bahati, has caused a stir on social media after bragging about having marathon sex with his wife, Diana, on Valentine’s Day.

Taking to Instagram, Bahati shared a photo of himself and Diana ready to board a plane and revealed that he is taking Diana to an undisclosed location for marathon sex.

His post attracted wild reactions from a section of his fans and we have sampled a few below. 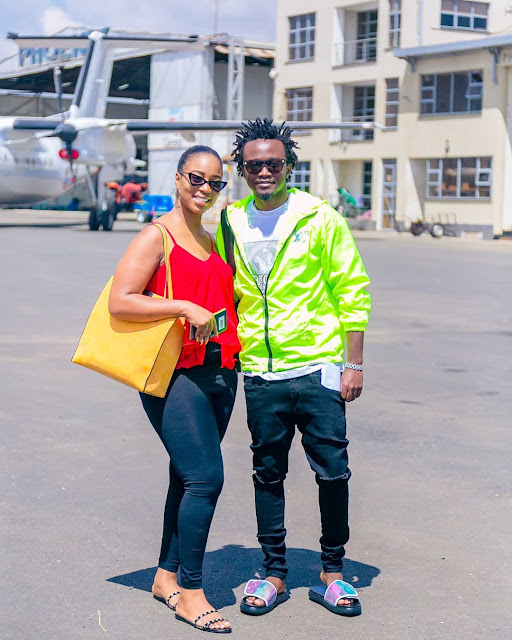 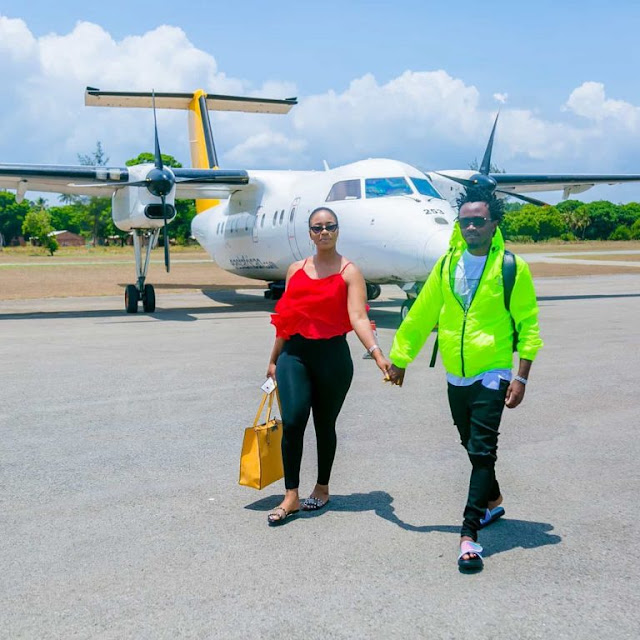