Soleiman was killed on Friday morning by a missile attack at Baghdad International Airport.

Iran has threatened to hit back and social media is already awash with reactions and talks of a possible 'World War 3' if the situation is not properly managed.
Actually, ‘World War 3’ and World War III’ have been trending worldwide with netizens having a field day joking about the possibility of a third world war.

See the reactions below. 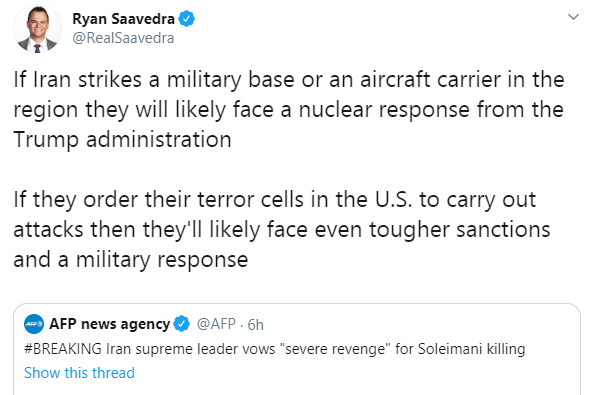 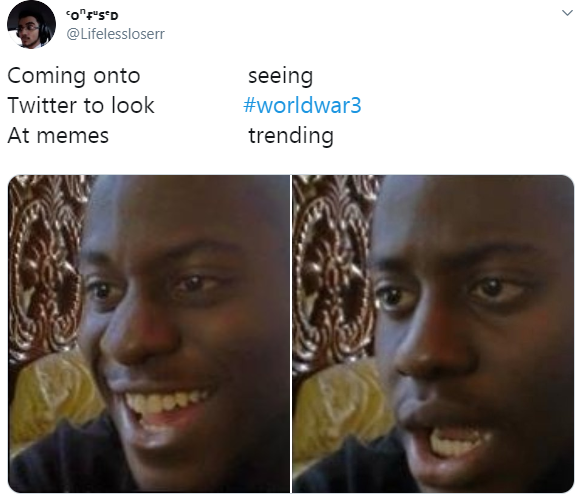 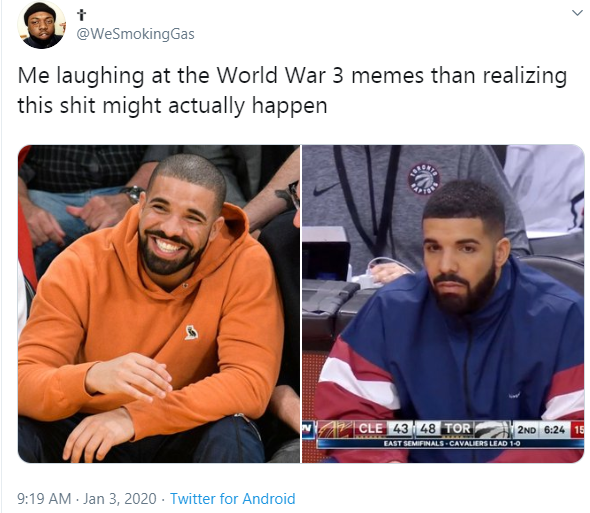 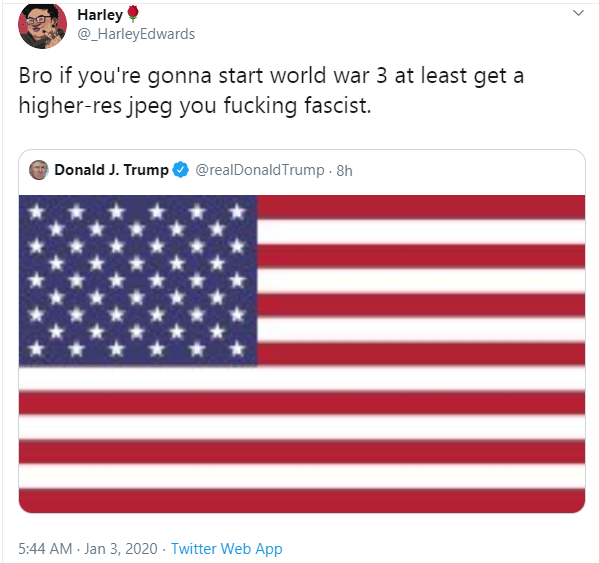