0 Entertainment News, Gossip and Drama, Photos 09:46
A+ A-
Print Email

Back then, Wanja was a barmaid.

She used to expose too much flesh while working in a bar.

Tanga Tanga group, which is allied to Ruto, has described her as a prostitute and claimed that she was trying to extort money from Kuria and when he refused to give her the money, she reported the assault to police, leading to his arrest.
Here are throwback photos of Wanja, a former barmaid turned political commentator and activist. 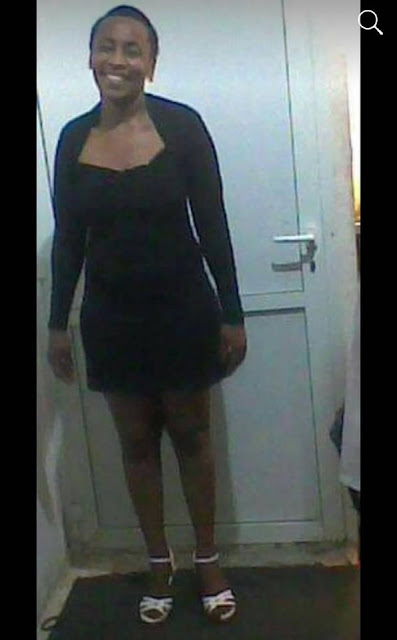 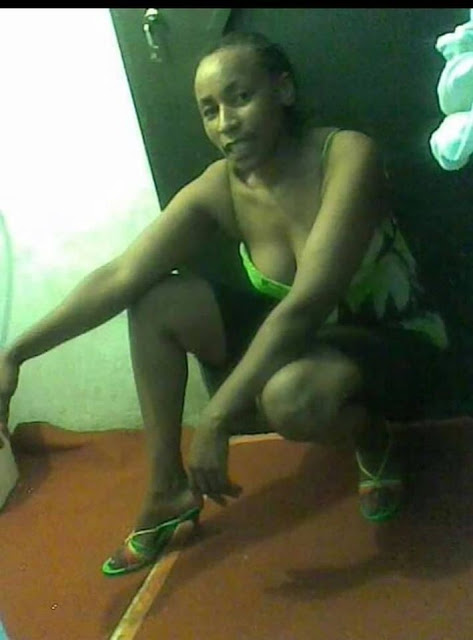 This is her now. 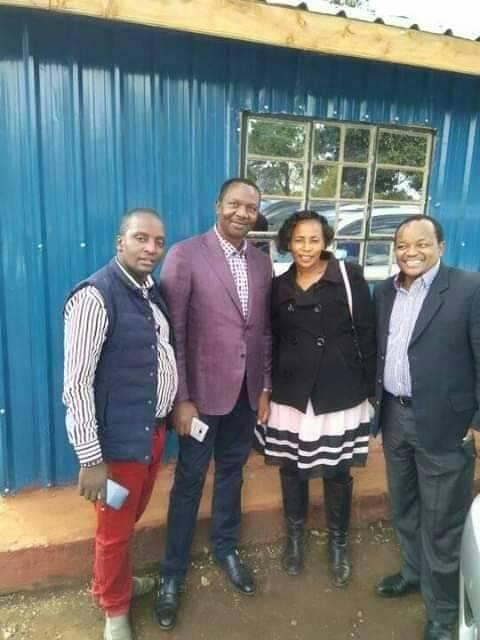