The woman who was assaulted by MOSES KURIA is worse than a prostitute, see what she was demanding from the MP – DENNIS ITUMBI drops a bombshell 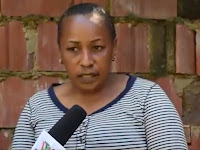 Friday January 10, 2020 - Gatundu South MP, Moses Kuria, is currently in police custody after he was arrested on Friday over assault offense.

According to the DCI, Moses Kuria beat Joyce Wanja alias Mwari Wawagîchûngûmwa on December 2nd, 2019, when the two appeared as panelists at Inooro TV.

Speaking during a media interview, Ms Wanja claimed that Mr Kuria attacked her after she asked him about some of his utterances during a fundraiser in Kiambu County a week earlier.

However, in a series of tweets on Friday, Itumbi said that the arrest has been stage-managed.

He noted that the complainant, Joyce Wanja, has been demanding money from Moses Kuria so that he can drop the charges.

Itumbi said Wanja, who was a former bar attendant, has been blackmailing Moses Kuria and said that he will inform police of her conduct.

“I will be in Kilimani later to record a statement in his favour.”

“Moses said he was NOT guilty and would not be blackmailed! Hii ingine ni Cinema,” Itumbi stated. 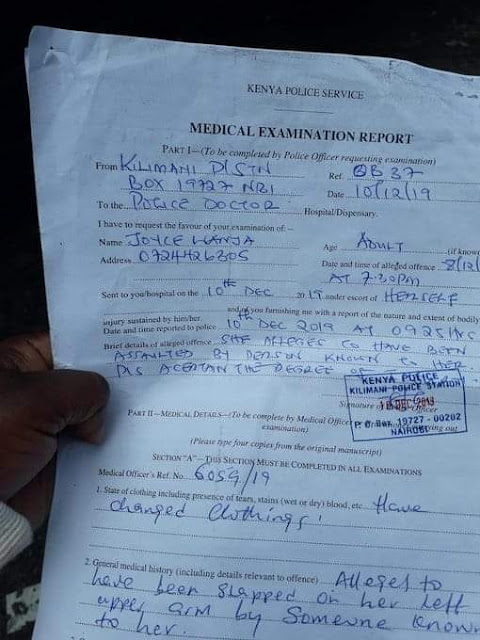