0 Entertainment News, Gossip and Drama, Photos 02:19
A+ A-
Print Email 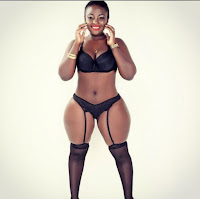 Wednesday, January 29, 2020 - A struggling socialite who makes an appearance on K24’s Nairobi Diaries show has landed an aging white sponsor.

The socialite who calls herself, Black Cinderella, has been posting a series of photos goofing around with the old white man who seems to be enjoying his pension.

When this socialite was in her early twenties, she was busy trashing Kenyans calling them broke but after she hit the wall, she is now chasing old white men.
See photos as they goof around. 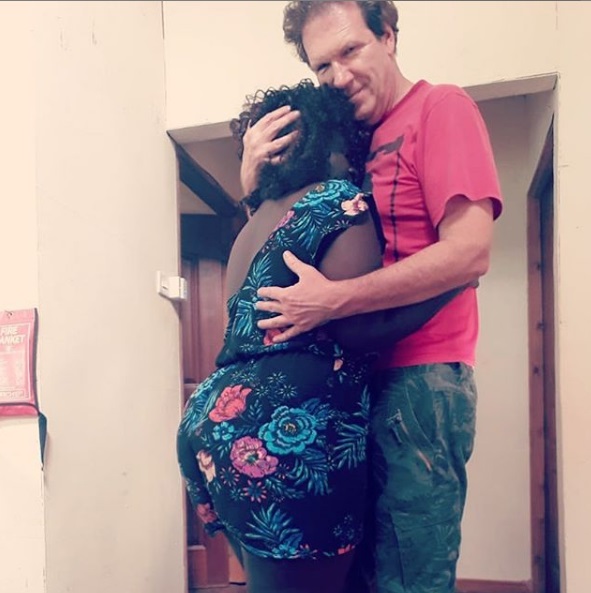 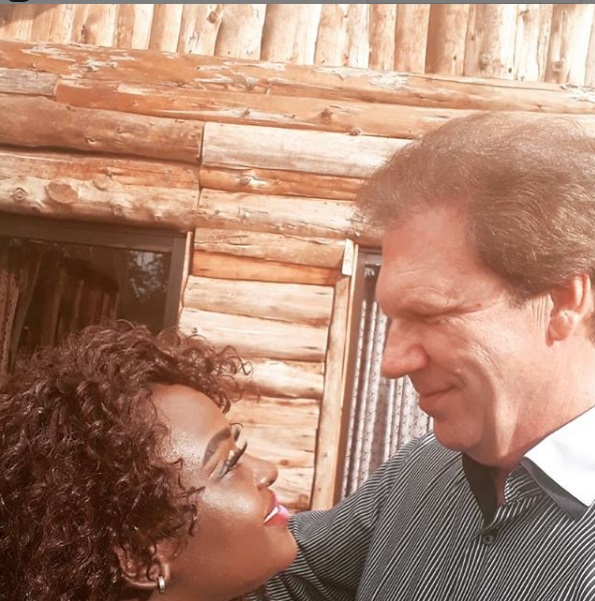 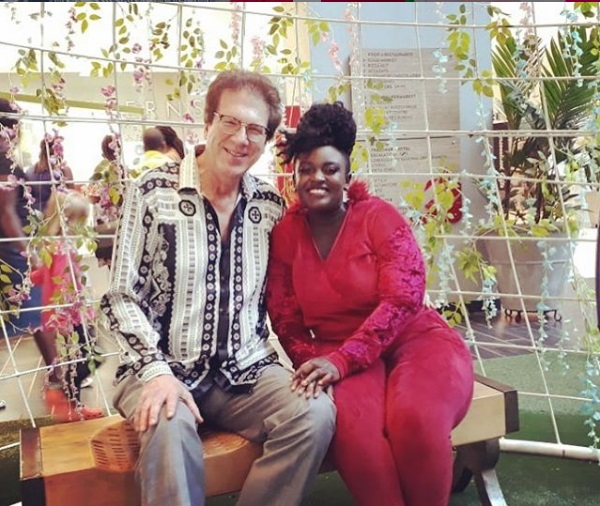