SHOCK on RUTO as MATIANG’I makes good his threat and cancels his event in Mumias in favour of the BBI meeting at Bukhungu - Who is the boss now?

Thursday January 16, 2020 – Members of Deputy President William Ruto’s Tanga Tanga group are now crying foul over a move by Interior CS, Fred Matiang’i, to cancel an event associated with the DP in Mumias in favour of the BBI rally at Bukhungu Stadium.

Led by Jubilee Party digital strategist and journalist, Dennis Itumbi, the leaders cried over a move by the police in Kakamega County to cancel the planned parallel BBI rally that was set to be held in Mumias on January 18th, 2020.

Taking to his social media platform on Thursday, Itumbi faulted the decision to revoke the permit for the meeting arguing that the security concerns cited by the police were unfounded.

He pointed an accusing finger at senior Harambee House officials claiming that they were behind the cancellation for their own political convenience.

"So the National Police Service wants us to believe that they cannot secure two meetings 30 kilometers apart in Kakamega County?”

“In Kibra just the other day, we had four big meetings two kilometers away from each other and security was provided.” 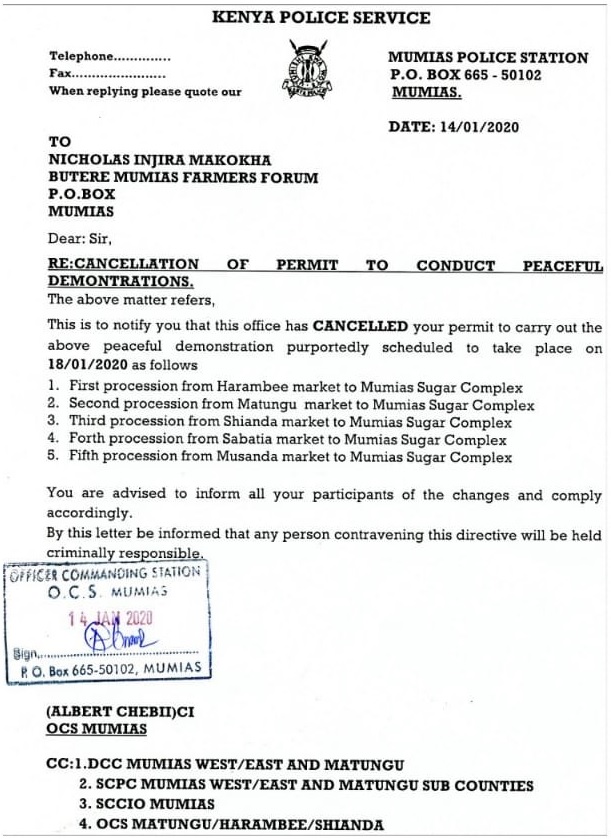 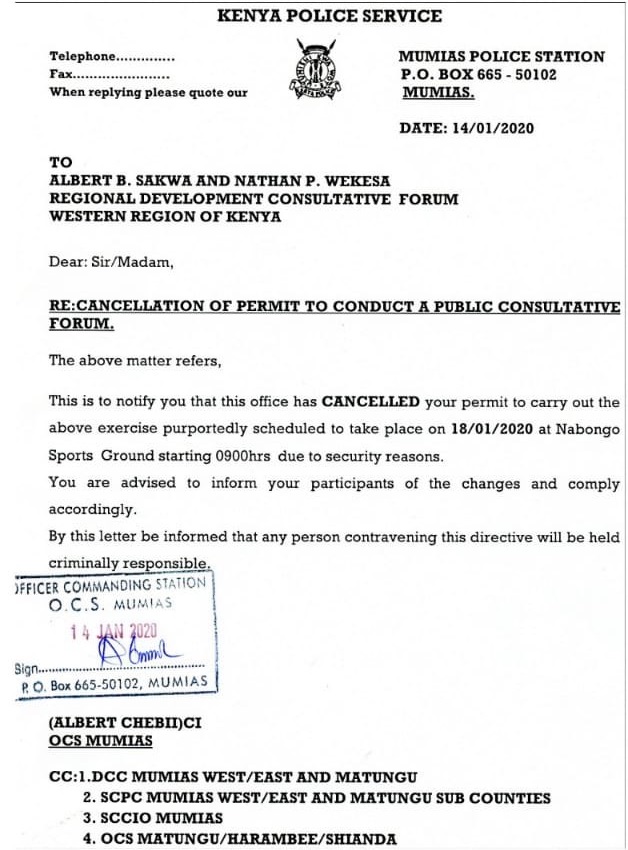