Tuesday, January 28, 2020 - There was drama at a shopping centre after a uniformed police officer was spotted staggering in the streets while drunk like a skunk.

The Administration Police Officer went to a drinking den on Tuesday mid-morning and indulged in cheap liquor while dressed in full police uniform.

He then tried to go back to his work station after over-indulging in the drinking den but the liquor that he had consumed took to control of his body.

The officer was left staggering in the streets as members of the public converged to enjoy the daylight drama.

His fellow officers tried to cover the shame by whisking him away. 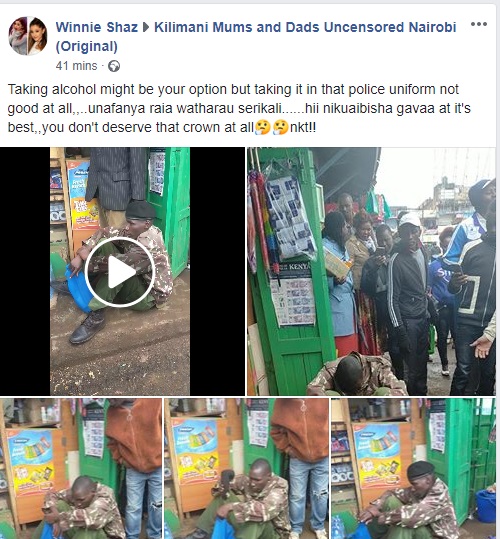 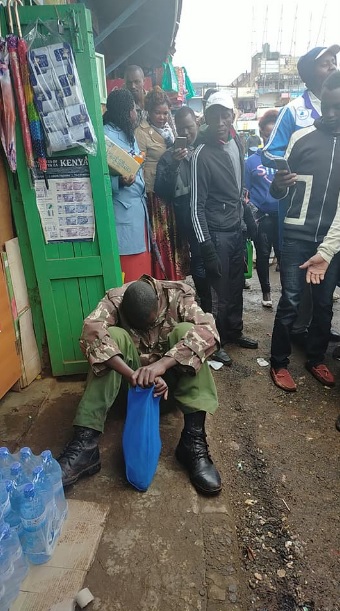 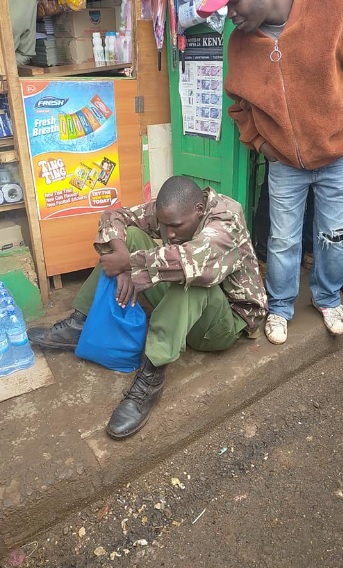 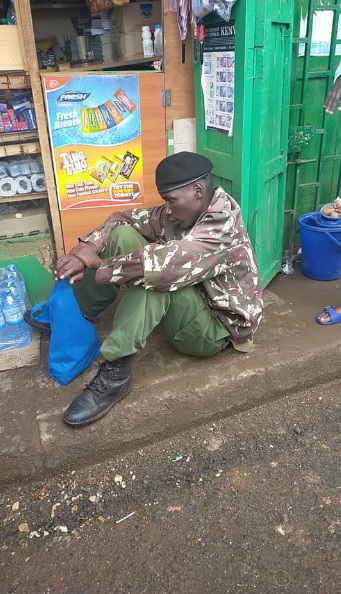 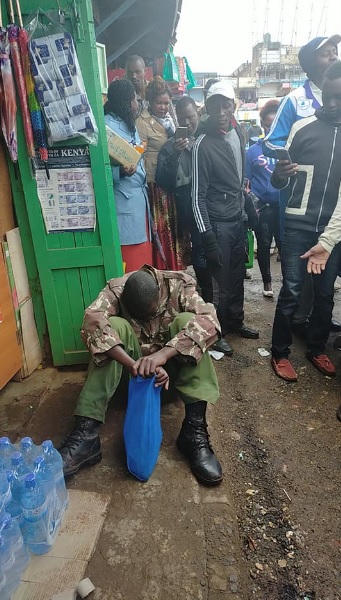