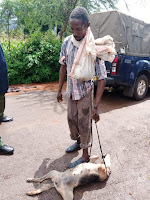 Thursday, January 10, 2020 - Residents of Kangundo in  Machakos County were left in shock after a middle aged man raped a family dog to death.

According to reports, the shameless man was caught engaging in the bestiality act by his mother

He was arrested and taken to Kangundo Police Station after  his mother raised an alarm, attracting the attention of neighbours .

He was then presented to court on Thursday, where he was given a bond of Ksh 100,000 which he failed to raise.

The man’s family says that he has been using drugs.
Confirming this, area chief Bethel Kingele said that the incident may have happened out of the aggressor being influence of drugs.

The chief  has  warned that he will not condone illegal drugs in the area because the incident comes few weeks after another man was arrested for raping a sheep in the same area.
Here are photos of the dog that the man raped to death. 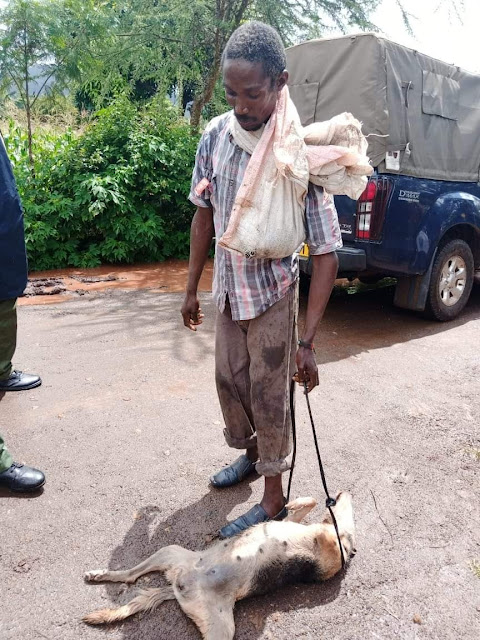 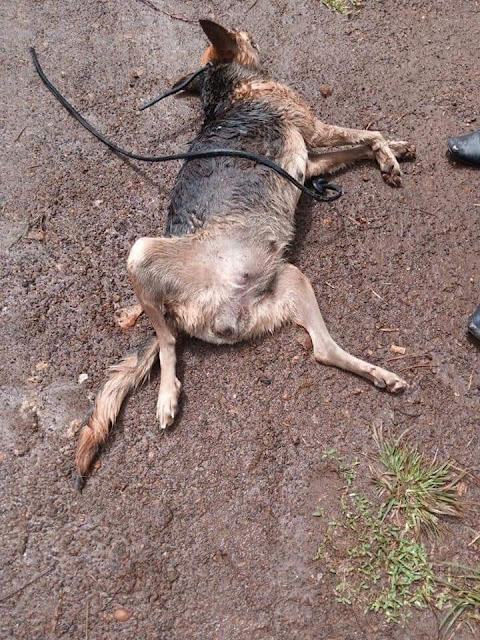 Here is a photo of the suspect when he was presented in court on Thursday and later detained at Machakos GK Prison after he failed to raise the bond. 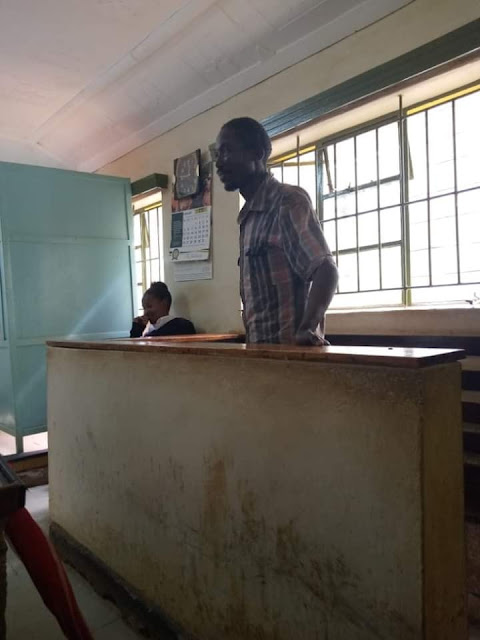