SEX will kill these waheshimiwas! A video call between a powerful Cabinet MINISTER and his SIDE-CHICK leaks - His face is clearly displayed (VIDEO)

0 Entertainment News, Gossip and Drama, Videos 09:46
A+ A-
Print Email 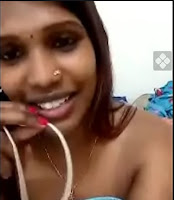 Sunday, January 12, 2020 - Most men who hold powerful positions in Government have a string of side-chicks scattered all over.

They splash money on their secret girlfriends and fund their lavish lives in exchange for sex.

Here in Kenya, even the no-nonsense Interior Cabinet Secretary, Fred Matiang'i, who pretends to be a holy man with strict principles, has in the recent past been linked to a sexual affair with a choir lady in his SDA church, a lady he allegedly gifted with an apartment in the leafy suburbs of the city.

Ghanian Minister of National Security, Mr Albert  Kan Dapaah, joins the long list of senior and powerful Government officials in Africa who have been caught up in sex scandals.
A video call between the Minister and a young lady said to be his side-chick has emerged.

His face was clearly displayed in the leaked video call that has left him praying for the earth to swallow him alive after he was trolled endlessly on social media.

The aging Minister was whispering sweet nothings to the side-chick and telling her how he misses her warm hug.

The Minister who was in Europe for official duty told the side-chick that the last time they hugged, the warm hug put him to sleep immediately.

“How much I wish i could have hugged you. Awwww I did that day and it was sooo nice. It will put me to sleep immediately. The last time you did to me, didn’t it put me to sleep?” he quizzed. 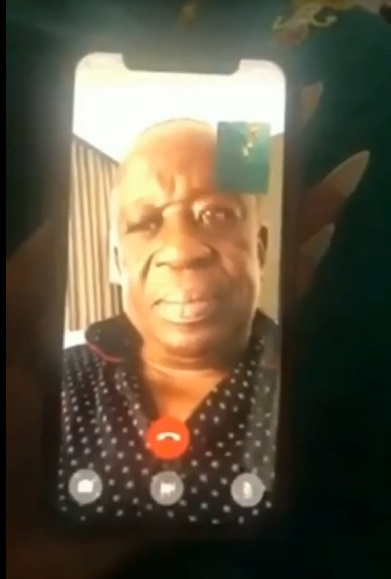 Thirst was written all over his face as he engaged his side-chick in a steamy conversation through a video call.

Watch the leaked video call between the Minister and his side-chick. 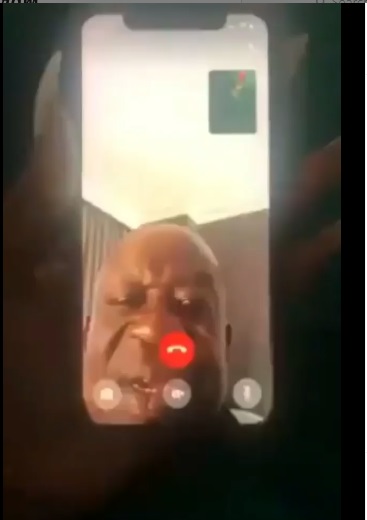 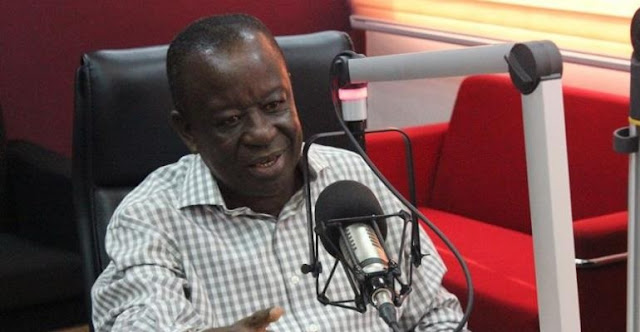