See PHOTOs of the terror suspects who were arrested carrying out surveillance at the popular Whiskey River Club – They wanted to butcher innocent Kenyans. 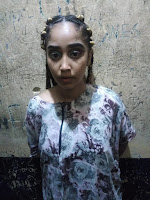 The suspects include 2 Kenyans, a US citizen and 2 Somali nationals.

According to intelligence reports, the terrorists were suspected to be planning an attack in Nairobi and Whiskey River Club was one of the places they were targeting.

Items recovered from the terror suspects include money in various currency and denominations, one laptop make MacBook, one U.S passport, one U.S embassy security card and various cheques.

They were also found in possession of a Kenya Airforce trouser, one jungle t-shirt and a jungle hat.
Here are photos of the suspects who are being held at Pangani Police Station as investigations continue. 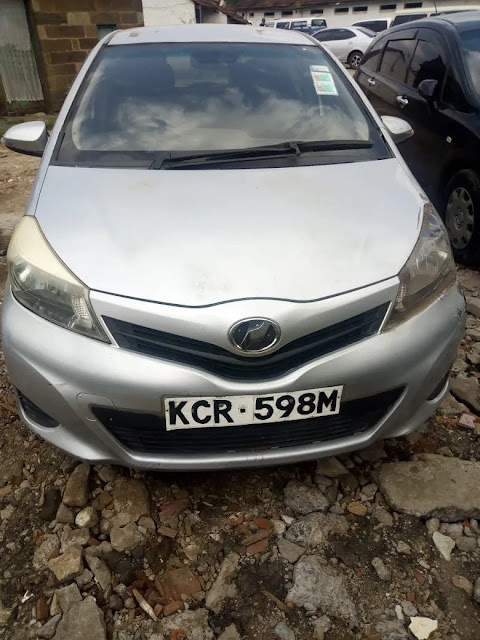 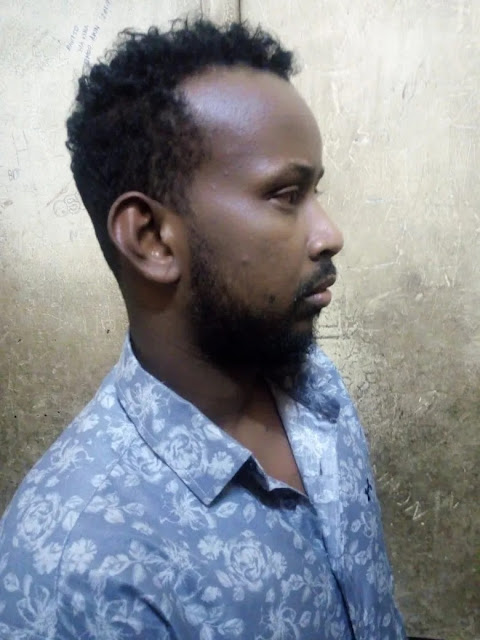 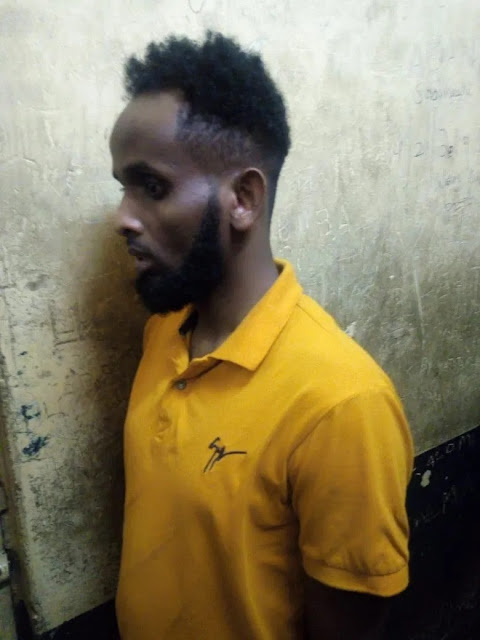 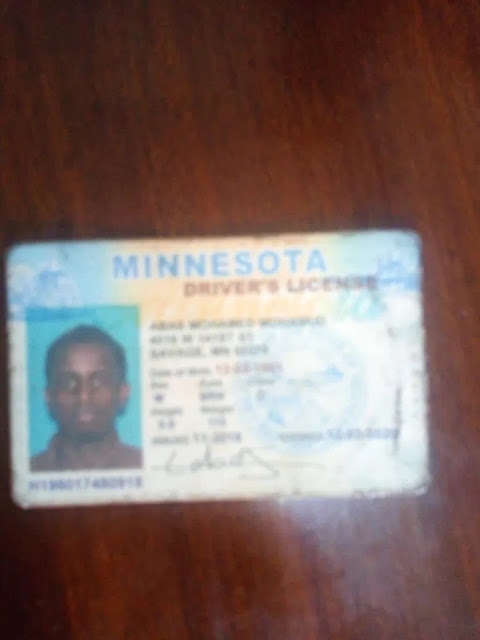 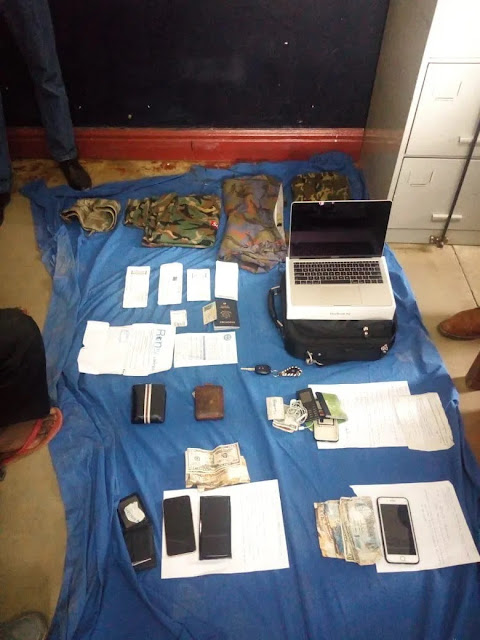 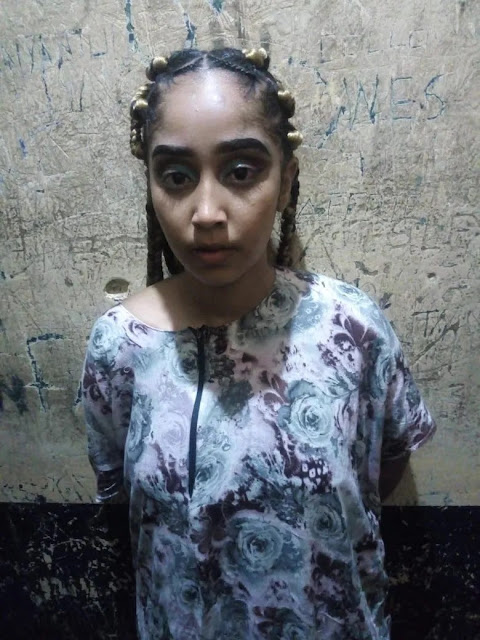 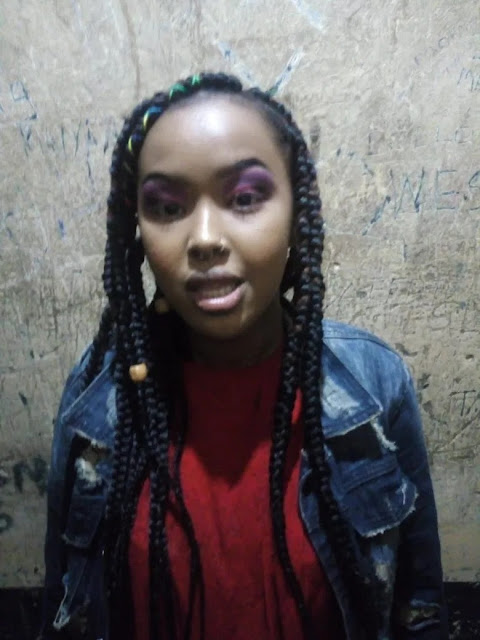