See PHOTOs of the pretty lady who sent Fafi MP a NUDE video which he accidentally posted in the constituency’s WhatsApp group – Ni chakula ya mkubwa.

Tuesday, January 8, 2020 - Fafi MP, Abdikarim Osman, is praying for the earth to swallow him alive after he accidentally posted a nude video in the constituency’s WhatsApp group.

The randy MP had received a naughty video from his side-chick identified as Amina Siyad, a divorced mother of three, which he posted on the group and quickly deleted but some members had already taken screenshots.

Amina was using her fingers to satisfy her sexual thirst and promising the lawmaker sex in the nude video that she sent him.

The pretty lady is an aspiring politician who is interested in the Garissa Women Rep seat in 2022.

She was divorced by her husband for having extra-marital affairs with different men. 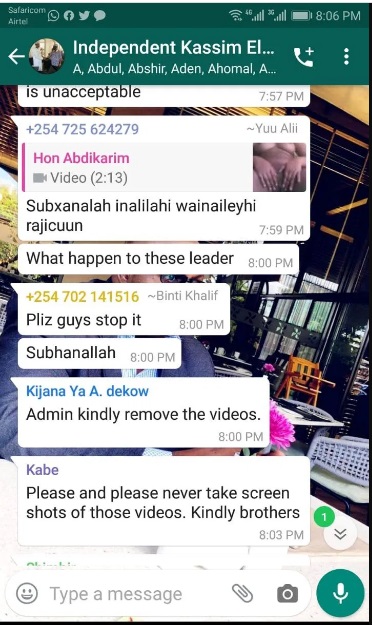 She is currently warming the bed of the Fafi MP and he is reportedly financing her political ambitions.

Here are photos of the MP’s side-chick 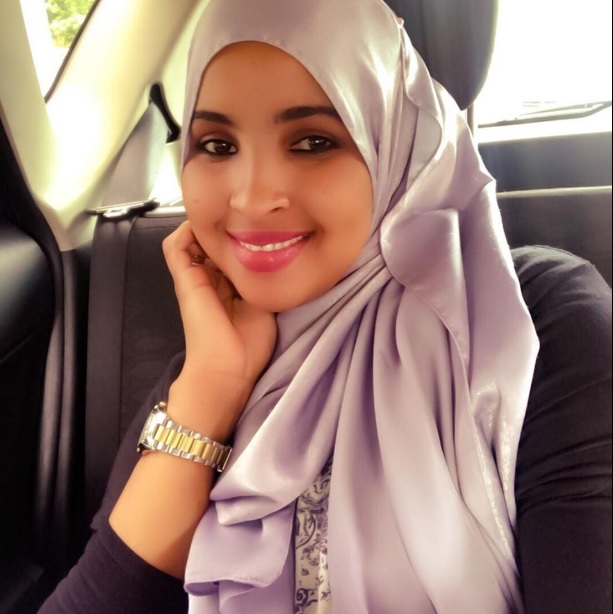 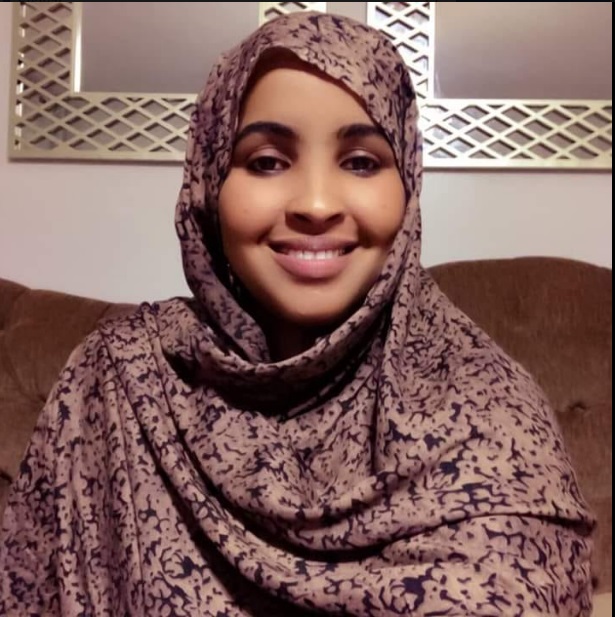 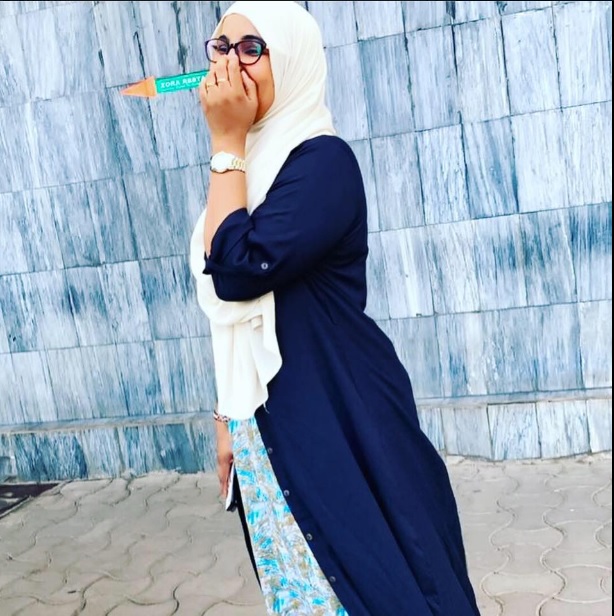 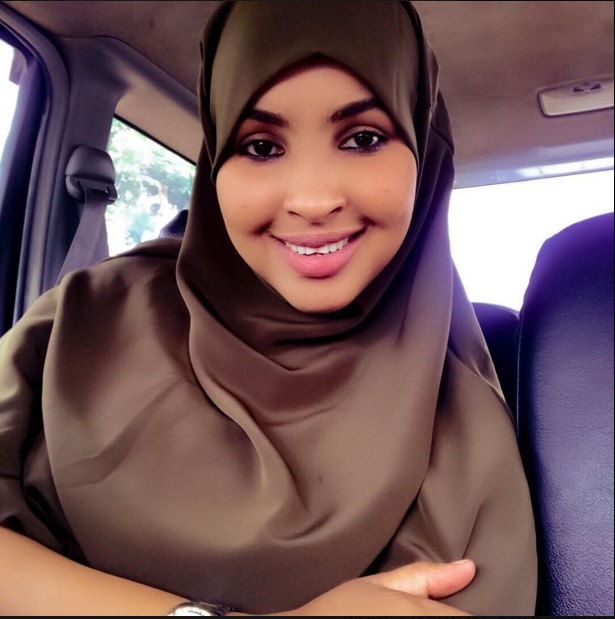 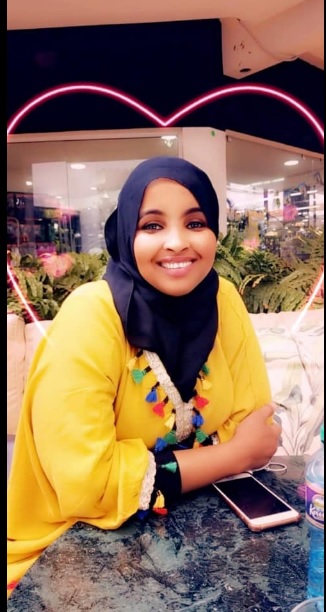 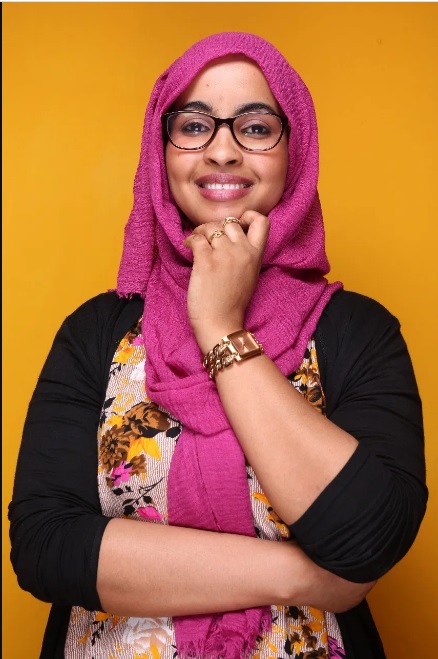