See PHOTOs of the man who committed suicide by jumping from the 7th floor after losing Ksh 15 million in a Casino in Kilimani – Rip RICHARD. 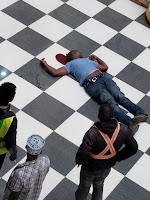 Tuesday, January 8, 2020 - A 40 year old man lost his life on Monday evening  when he jumped from the top floor of Adlife Plaza at Yaya Centre after he reportedly lost Ksh 15 million at a casino in Nairobi’s Kilimani area.

According to police, the man who is identified as Richard Wangai, arrived at the building at 4PM and remained within the premises until 5PM when he committed suicide.

Police further revealed that the man was found with some tablets in his pocket.
His body was moved to City Mortuary as investigations continue.

See photos from the tragic scene. 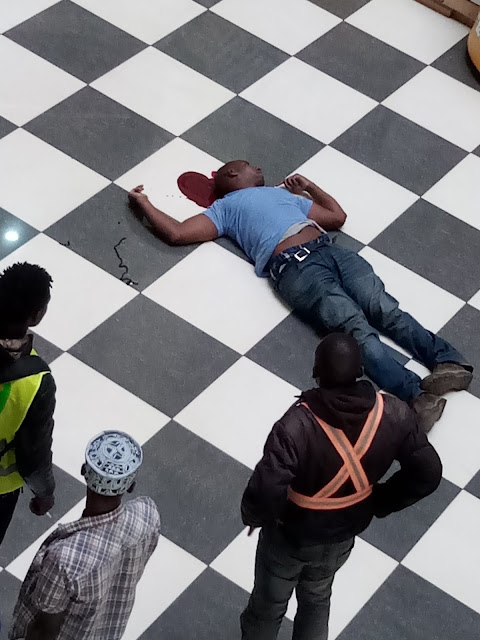 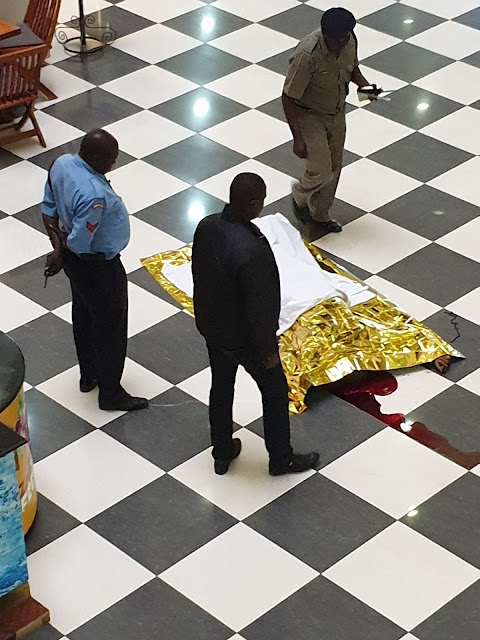 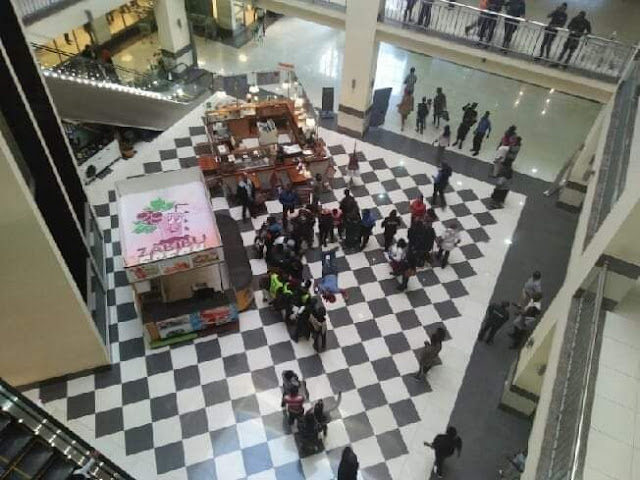 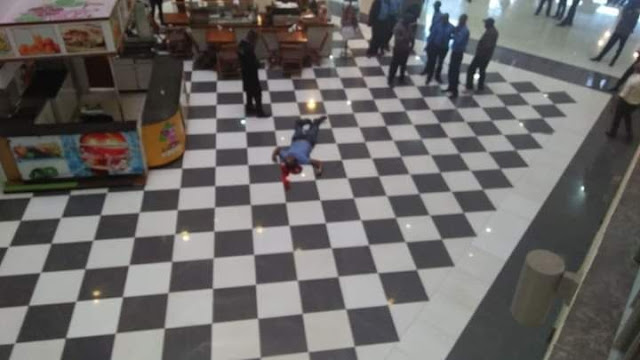