The brilliant student was accompanied by her mother,  Priscah Jemutai, on Monday to the prestigious school that has produced some of the best brains in the Country.

Abby came to the limelight in 2017 after her mother sued the Deputy President over child support.
Ruto later admitted that he is the biological father of the beautiful girl and denied claims that he has absconded parental duties.

He accused his political detractors of using Abby’s mother to taint his image and added that he provides for his daughter.

Ruto and Priscah met in 2005 when she was a student at Moi University and Abby was born in 2006.

We wish her the best as she pursues her secondary education at Alliance Girls. 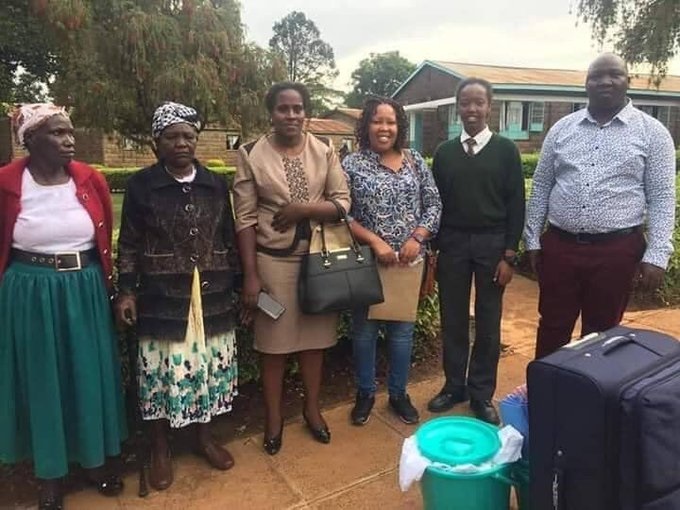 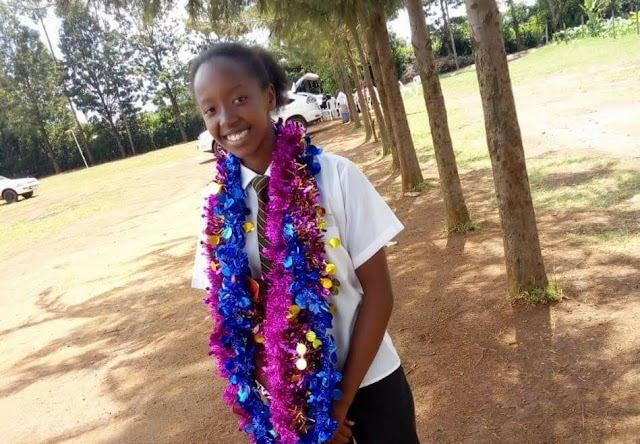