The party informed Kenyans via their social media pages that the deceased collapsed and was rushed to Nairobi South Hospital, where she passed on.

"We are saddened by the news of the passing on of Ma’am Sophia Ali Galgalo, our Isiolo County women chairlady this morning at Nairobi South Hospital," the statement read.

"Madam Sophia collapsed this morning and (was) rushed to the facility where she died," the party informed. 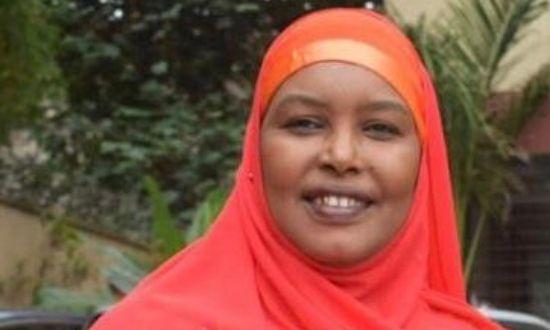 Being a member of the Muslim faith, the ODM official will be laid to rest later in the day.

"Burial is today at 4:00 pm at Langata Muslim Cemetery," the Party revealed.

Her death came just two days after the party laid to rest a founding member and chairman of its Subukia branch, Samwel Ndung'u Mungai, on Wednesday.