Pretty Slay Queen brags how her BAE flew her for a vacation to apologize only for netizens to dig up and realize he is an old ugly SPONSOR, Eh! Eh! (PHOTOs)

0 Entertainment News, Gossip and Drama, Photos 05:53
A+ A-
Print Email 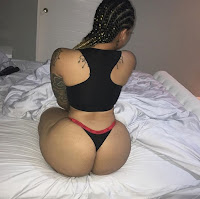 Thursday, January 16, 2020 - A pretty slay queen identified as Yvonne, took to social media and bragged how her romantic bae flew her for a vacation to go and mend fences after they had a small misunderstanding but regretted immediately.

Hawk-eyed social media users did an investigation and realized that the bae she was talking about is an old ugly sponsor.

She failed to show the face of the so called bae in the photos that she posted because he is an ugly sponsor who looks like he is still evolving.

She posted photos at the airport ready to board a plane for her vacation and even before the plane left the airport, a photo of the aging sponsor she was calling bae had already been unearthed.

See the tweet she posted bragging how her bae flew her for a vacation to apologize. 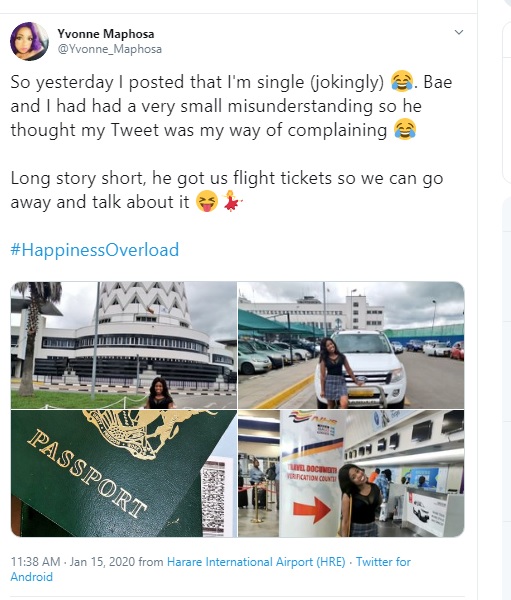 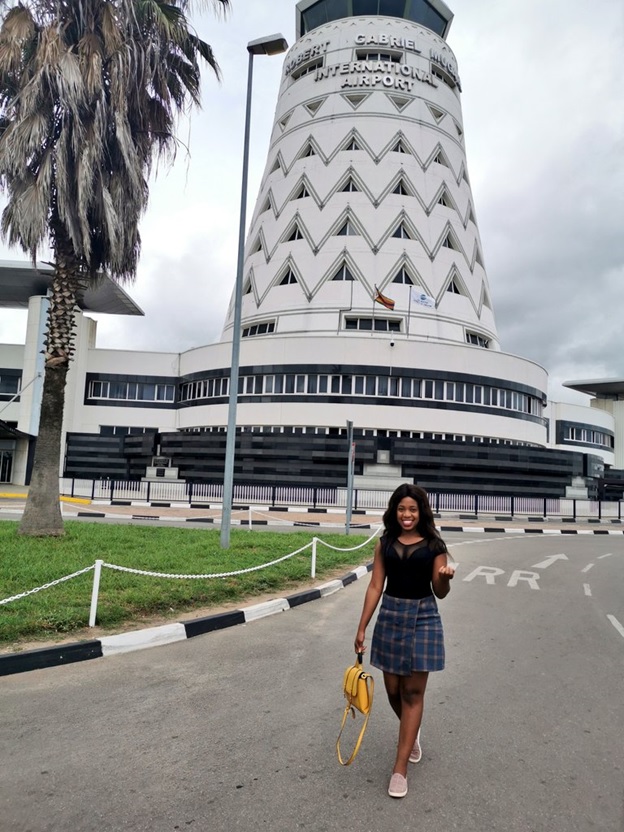 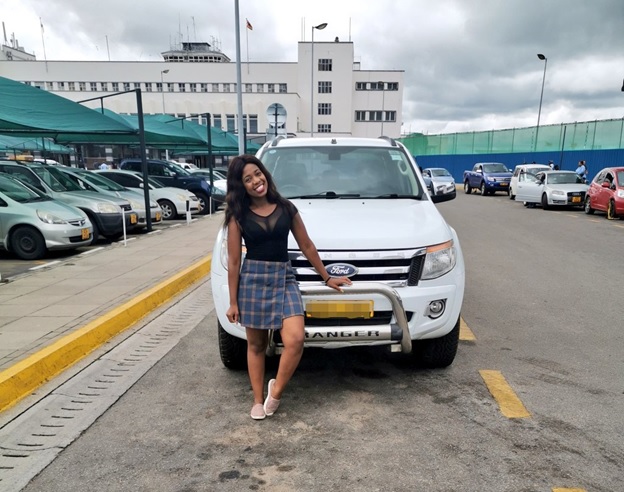 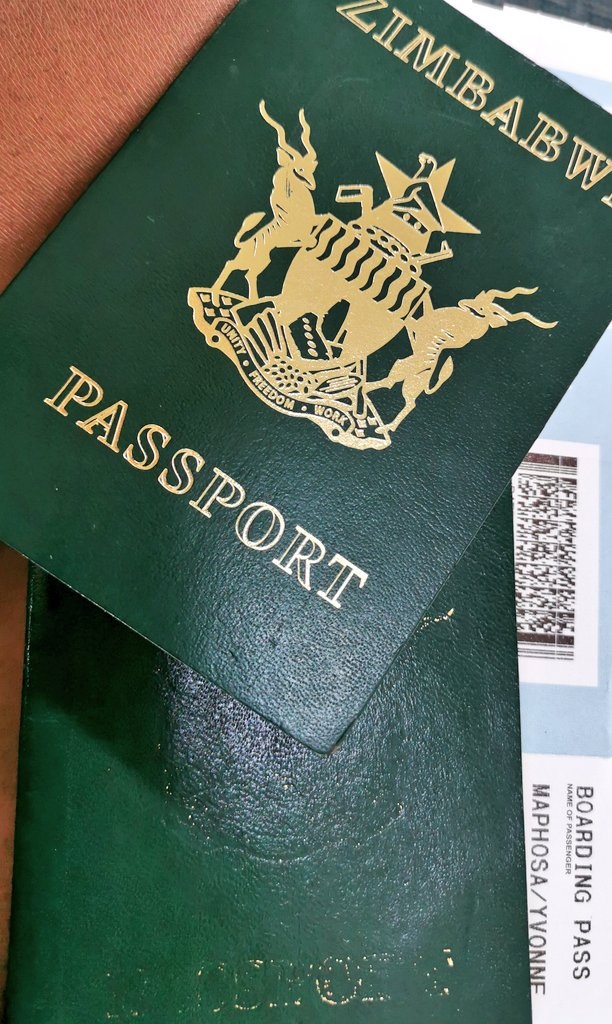 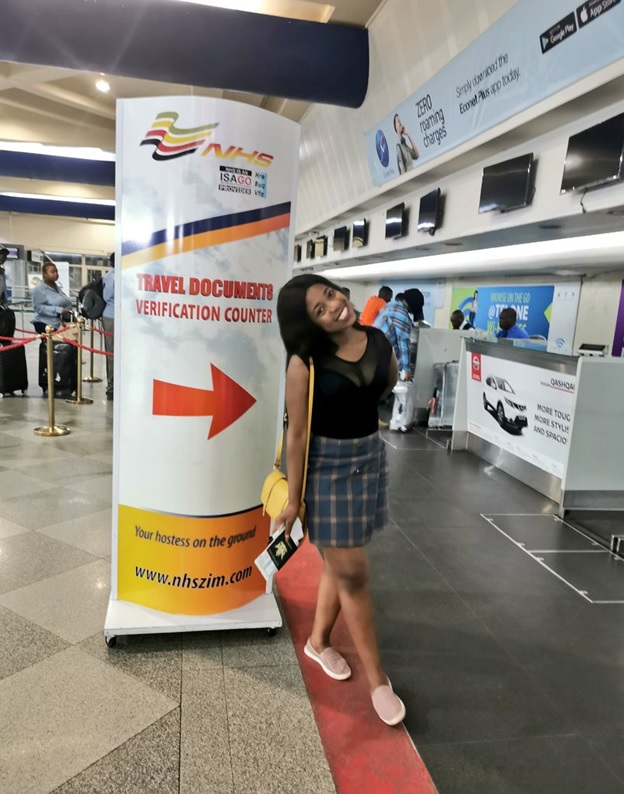 This is a photo of the ugly bae she was hiding, Eh! Eh! 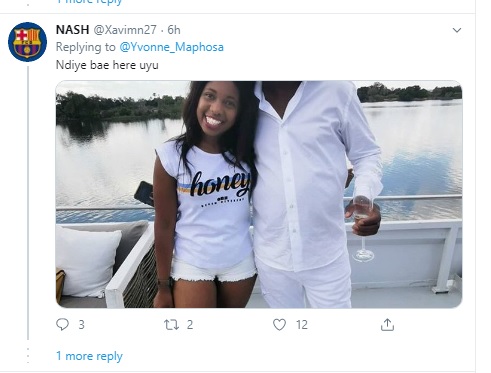 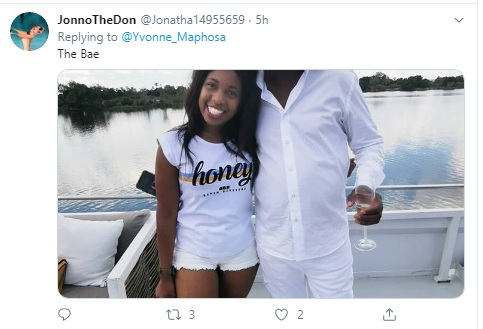 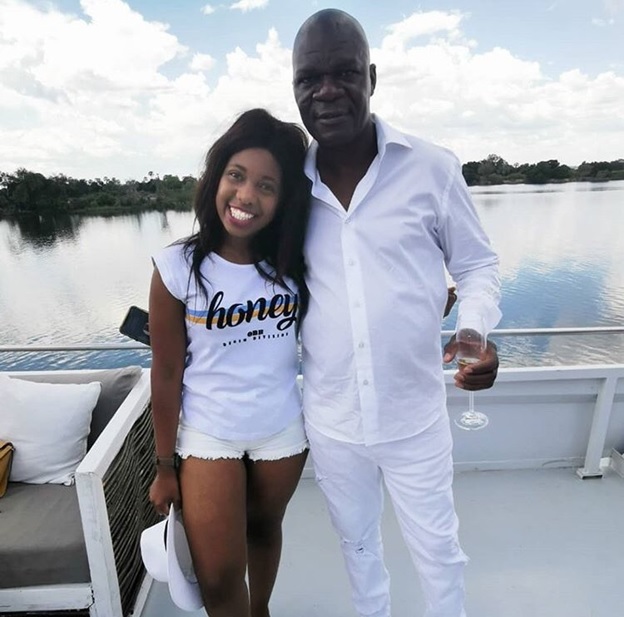