PHOTOs of KOBE BRYANT’s beautiful wife he has left behind after the tragic Helicopter crash - They started dating as teenagers! 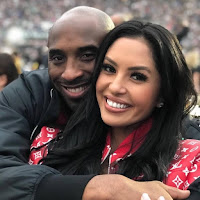 Monday, January 27, 2020 - As the sporting fraternity and the world at large continue to mourn to the sudden death of NBA legend, Kobe Bryant, his 13-year old daughter, Gianna, and seven others, the focus has shifted to his widow, Vanessa Laine.

The five-time NBA champion, who retired in 2016 after 20-years with the LA Lakers, had been married to Vanessa Laine Bryant, a former American model, and video vixen, since 2001.

On December 16, 2011, Vanessa filed for divorce, citing irreconcilable differences, and the couple requested joint custody of their daughters.

However, on January 11, 2013, they both announced via social media they had called off their divorce.

Check out Vanessa’s photos and tributes below. 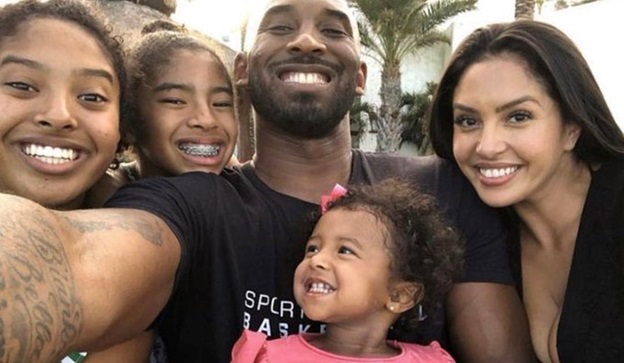 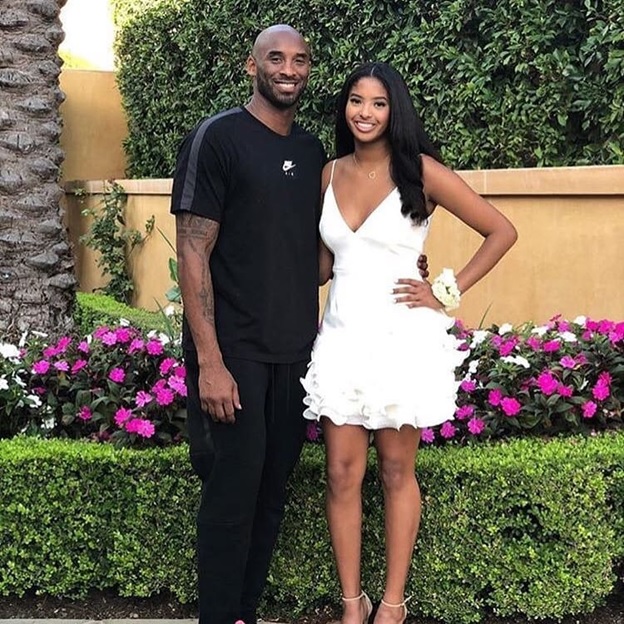 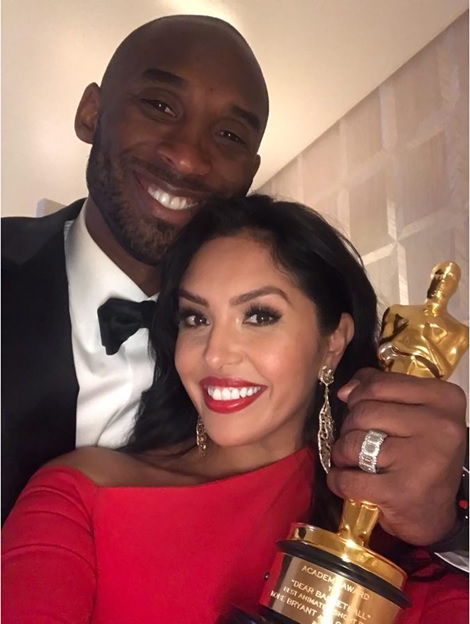 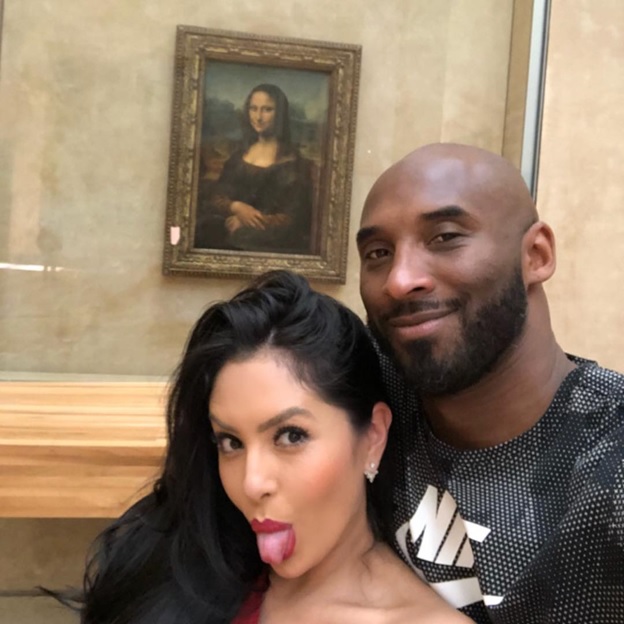 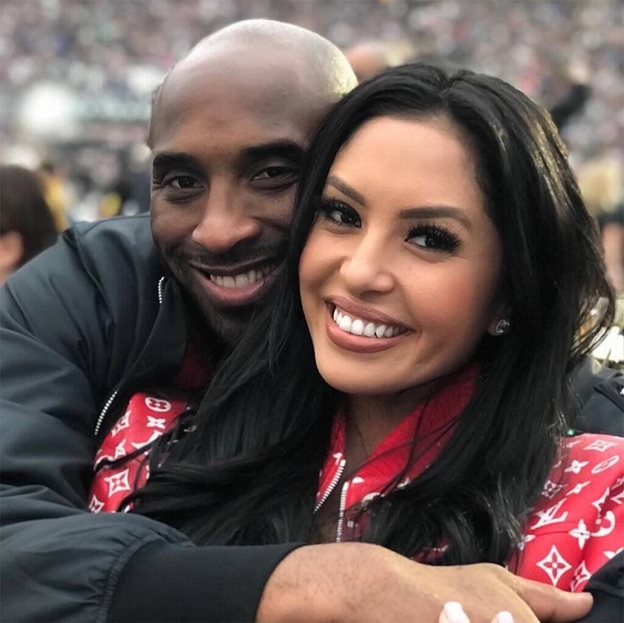 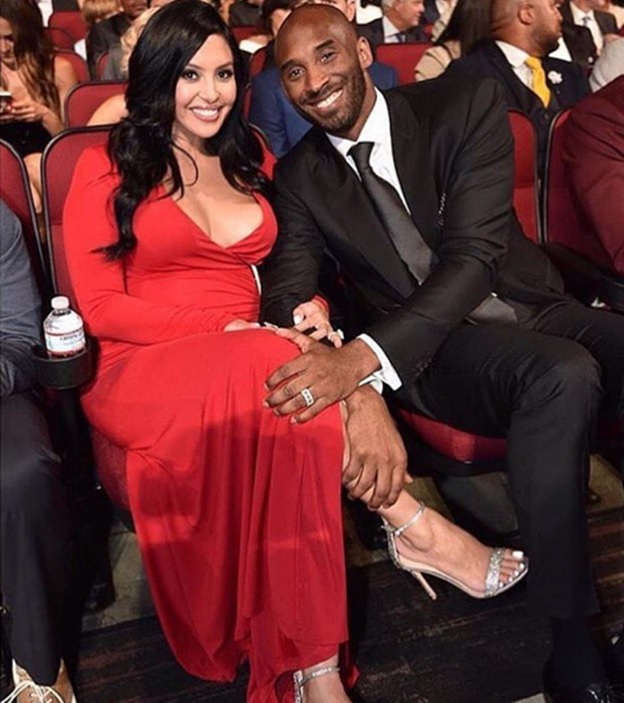