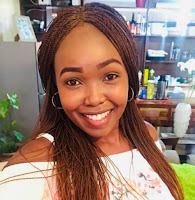 Shollei travelled to Faith’s parents’ home in Elgeyo Marakwet County for an engagement ceremony known as Koito, where he asked for her hand in marriage and was granted permission to go ahead with the marriage plans.

Faith started as an intern at Standard Media Group before she was employed as a correspondent.

She then rose through the ranks to become a corporate boss at the giant media house.

It’s said that Sam Shollei facilitated her promotion when he was the Standard Group CEO after they started dating secretly.

She by-passed experienced staff to become the Head of Corporate Affairs at the Moi family owned media house after utilizing the gold mine that is in between her legs.
Here are hot photos of Faith. 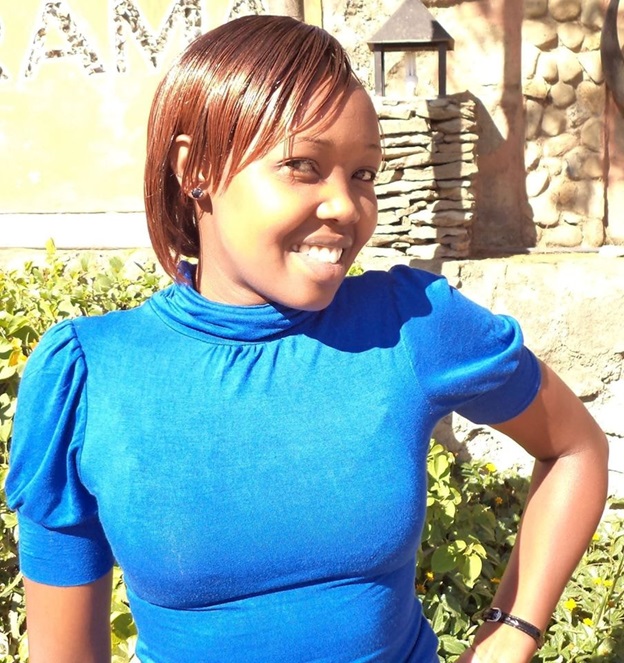 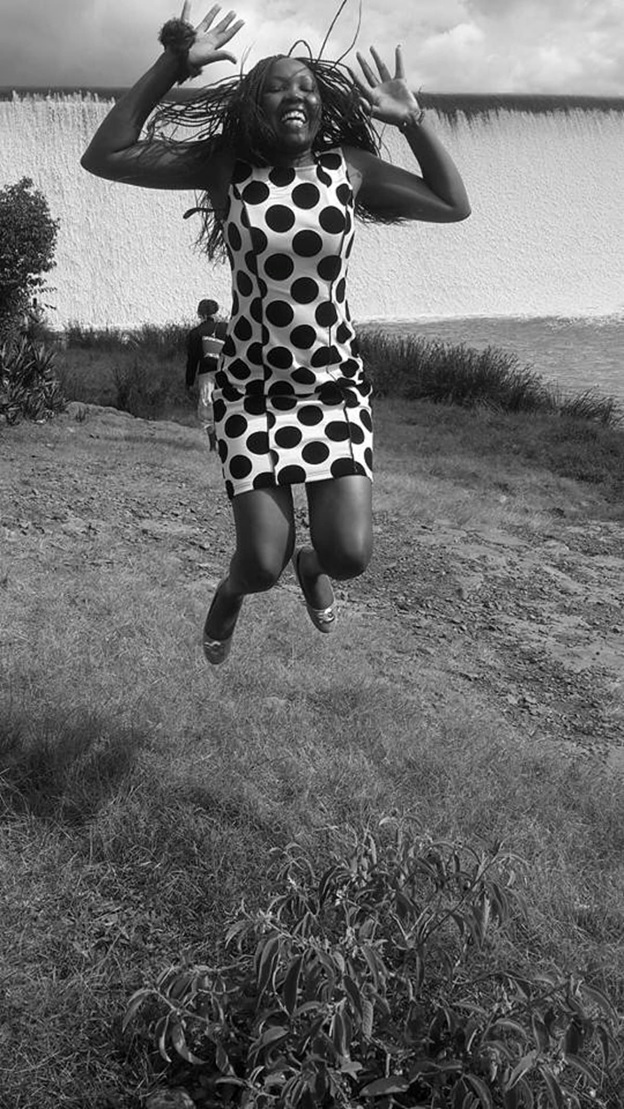 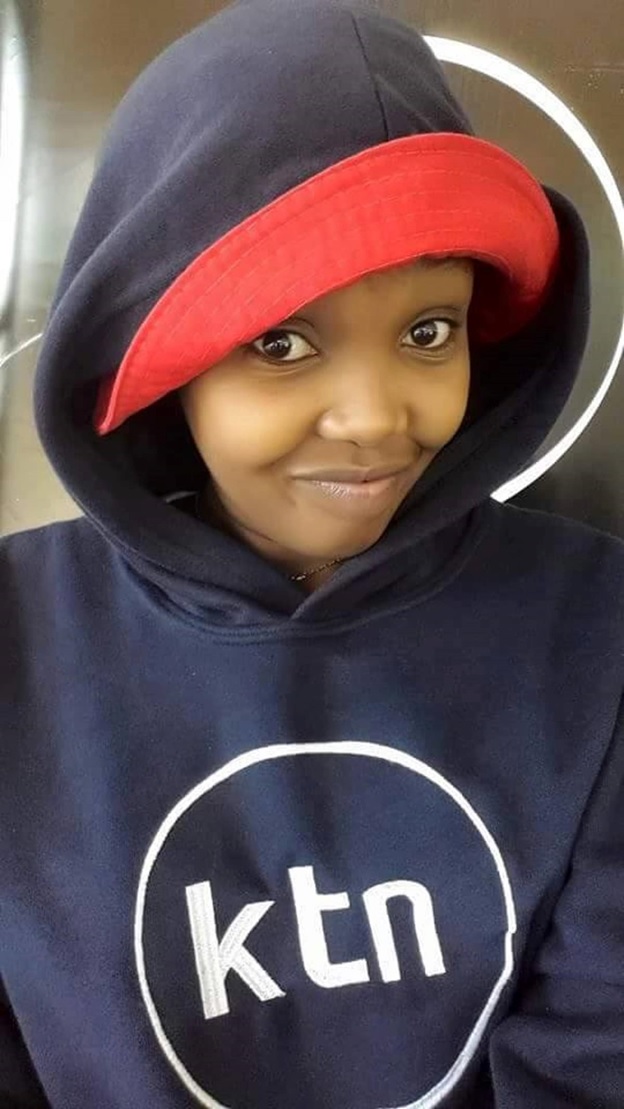 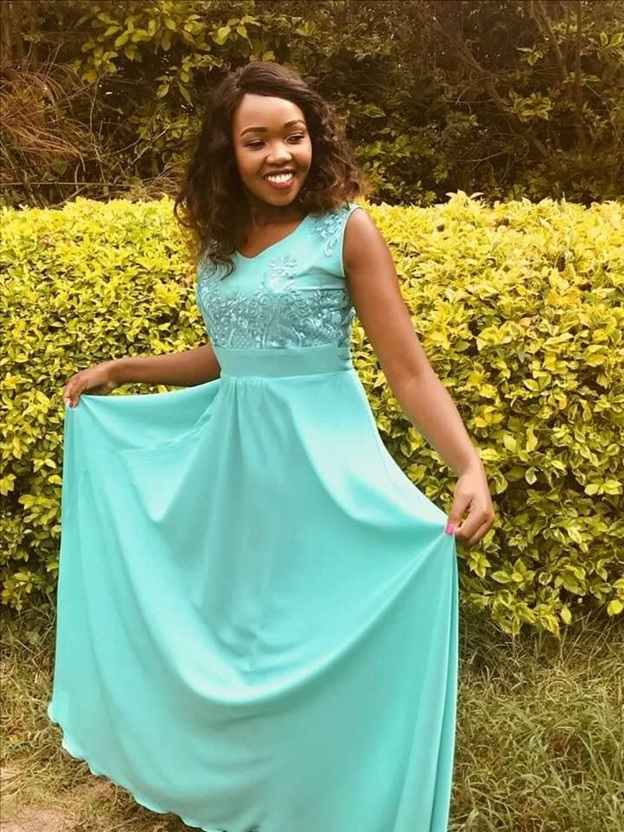 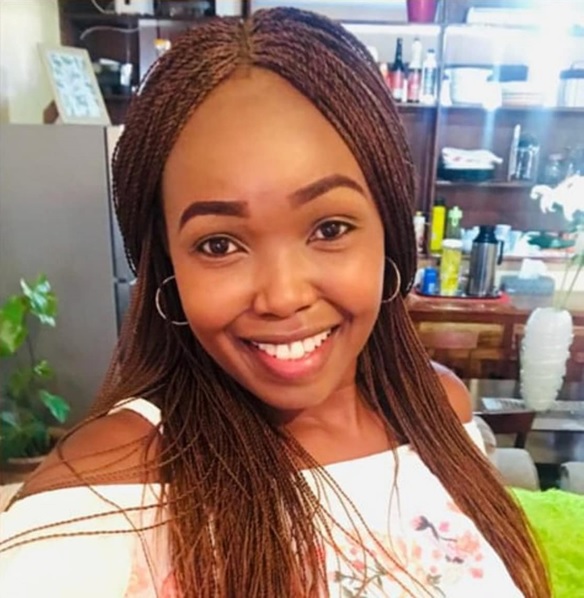 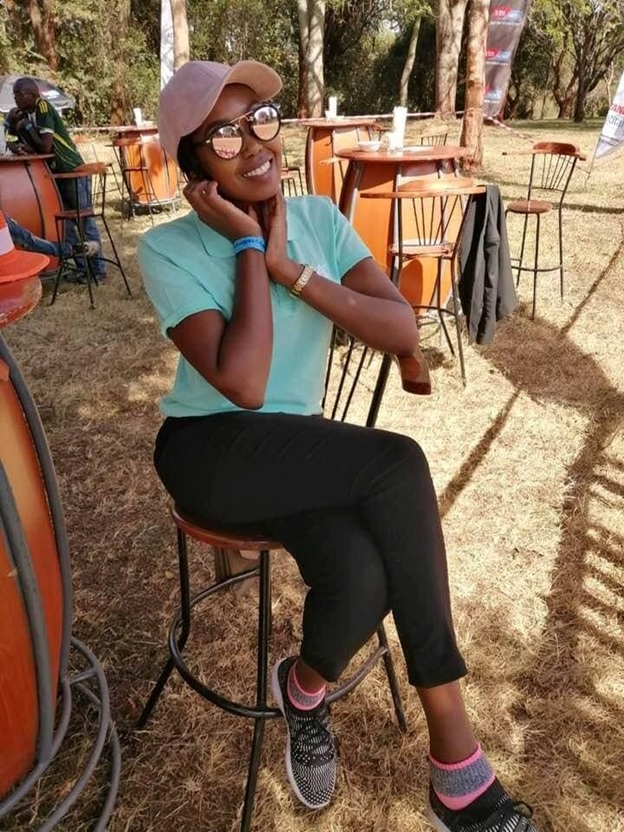