MIGUNA’s son, BIKO, exposed as a notorious SEX PREDATOR – See what he did to 6 different women! This is so shameful 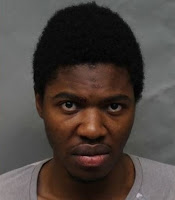 Thursday, January 16, 2019 - Details of Miguna Miguna’s son who is a notorious sex predator have emerged.

Biko Miguna, aged 23, is a criminal who has faced sexual assault charges in Canada after he assaulted atleast 6 women in different locations.

A woman narrated how Miguna’s son grabbed her by the waist from behind at a subway station and started harassing her sexually.

He touched her in a sexual manner without her consent, forcing her to report to police.

Another woman is said to have reported the same case after Biko touched her indecently in a bus.

The woman was in the bus minding her own business when Biko Miguna started touching her without her consent.

Apart from the two women, four separate women who were on a train that was headed to the southern part of Canada accused Miguna’s son of sexual harassment inside the train.

He approached each of them in different locations and sexually assaulted them.
Police arrested Biko following frequent complaints from his victims and charged him with six charges of sexual assault.

Despite Miguna painting himself as a no-nonsense disciplinarian on twitter, he can’t discipline his own kids.

His daughter was exposed sometime back after she was busted selling her body and nude photos online through an adult website.

Here is how it was reported by the York Regional Police 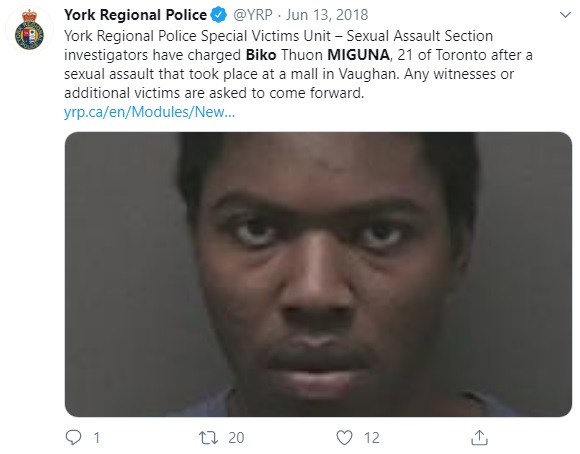 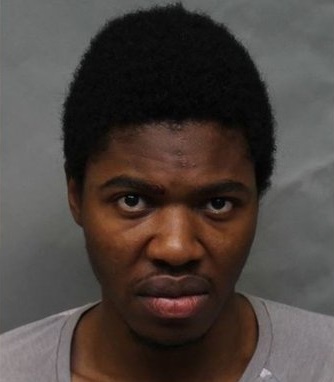