Thursday, January 30, 2020 - Richard Muema, the 32-year old man who was shot 7 times by armed robbers in Kasarani, has been discharged after spending three months in Kenyatta National Hospital.

Muema left the facility on Wednesday after well wishers helped him clear the hospital bill that had accumulated to Ksh 1.2 million.

“The total bill came to Ksh.1.2 million which was catered for by the money the public contributed through an M-Pesa Paybill number established by my family,” said Muema.

“Some good news thanks to everyone who contributed a while back when I asked for help.

"Richard Muema who was shot eight times has been discharged and the bill settled. I am grateful, the family says Asante and be blessed,” King Kaka tweeted.

Muema was shot 7 times, 5 times in the abdomen and twice on the legs, during a botched robbery on November 5, 2019, in Kasarani.

The incident was caught on CCTV which helped police identify the two thugs.

One of the thugs is an ex-convict who had just recently completed his term at Kamiti Maximum Prison. 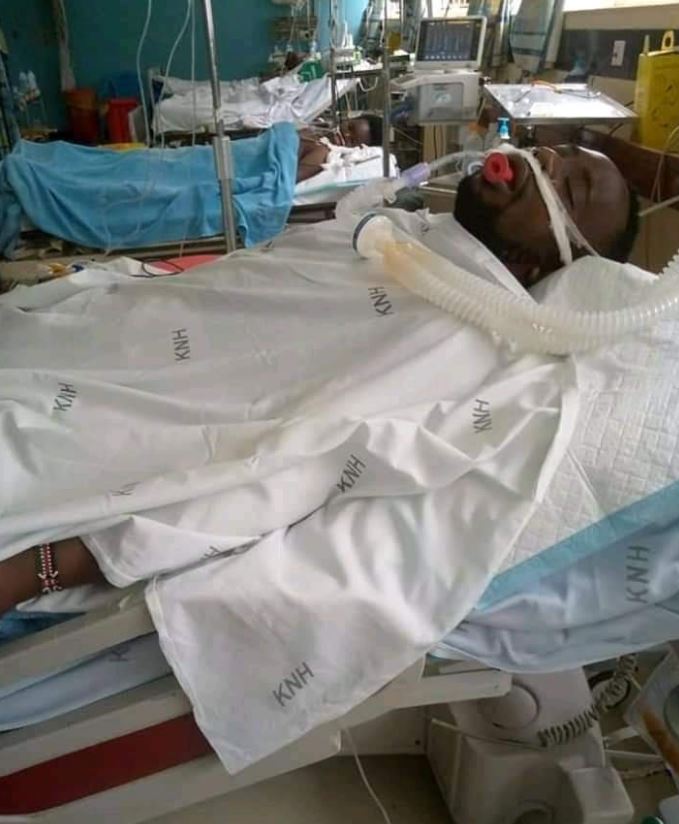 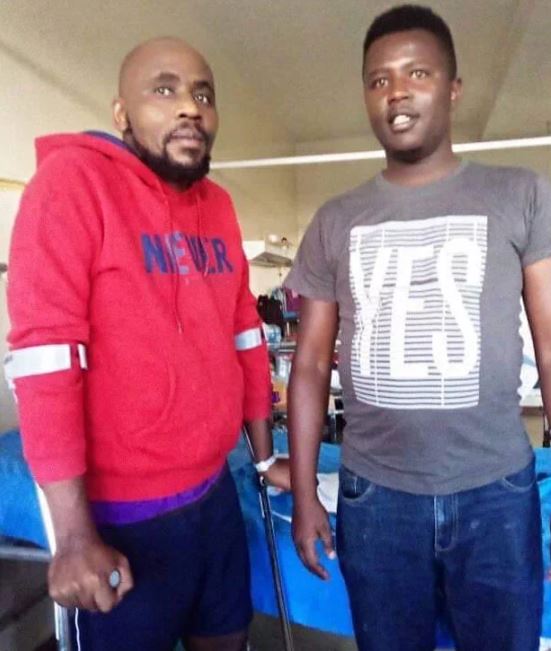 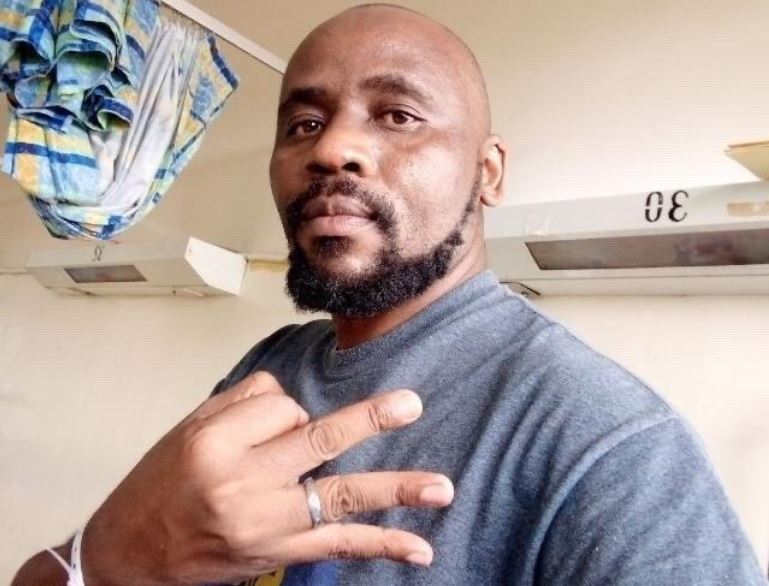