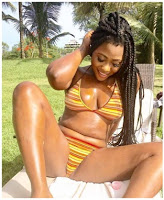 Monday, January 6, 2020 - Most of these so called socialites and Instagram models are known to be high end prostitutes hawking their flesh to randy men for a living.

While most hide behind fancy titles like ‘entrepreneur’ and ‘business lady’ this popular Ghanaian socialite known as Queen Farcadi has admitted that she sells her body for a living.

The 24-year old lass admitted to have had sex with several men from different countries for money.

“It’s my decision, it’s like you are lazy and don’t want to work so you have to use your body to get what you want … I am a lazy girl”

She went on to state that she tried working in the past but realized she wasn't made for such.

She added that upon realizing that ''men only use women,'' she decided to make money out of them too.
Check out some of her photos below. 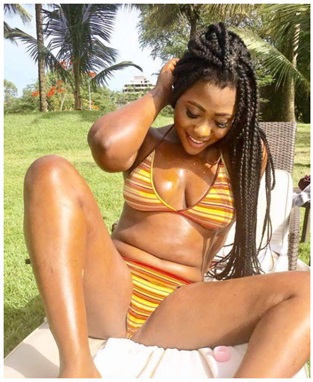 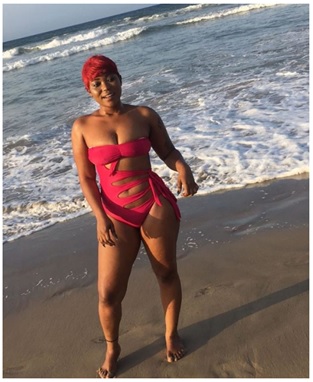 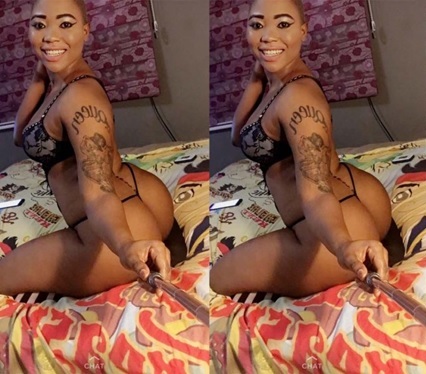 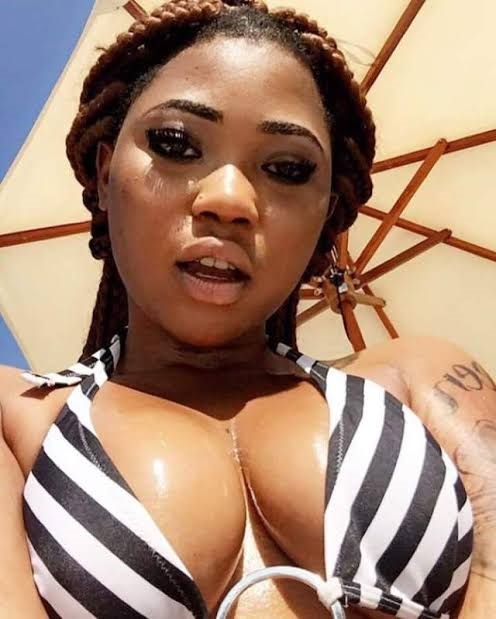