0 Entertainment News, Gossip and Drama, Photos 08:12
A+ A-
Print Email 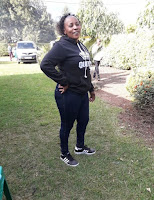 Friday, January 11, 2020 - Controversial Gatundu South MP, Moses Kuria, was arrested after he reportedly assaulted a popular political commentator identified as Joyce Wanja, when they appeared for a talk show on Inooro TV.

Joyce revealed that Kuria punched her on the head and wrestled her to the floor in the TV studio after she reminded him about some reckless statements he made in Kiambu during a fundraiser.

Kuria and Joyce were part of the guests at the weekly Kiririmbi Show on Inooro TV, where they were discussing the Building Bridges Initiative Report.

The rogue MP is currently being detained at Kilimani Police station after he was arrested on Friday Morning at Westlands.

Here are photos of the lady Kuria assaulted. 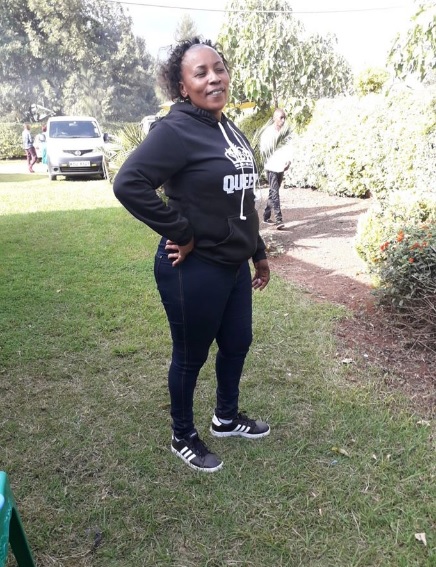 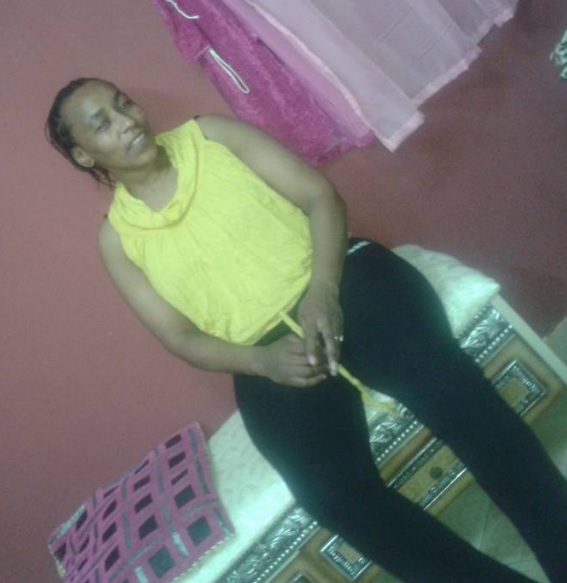 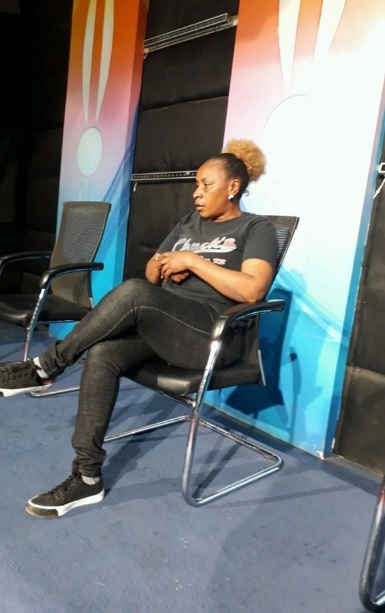 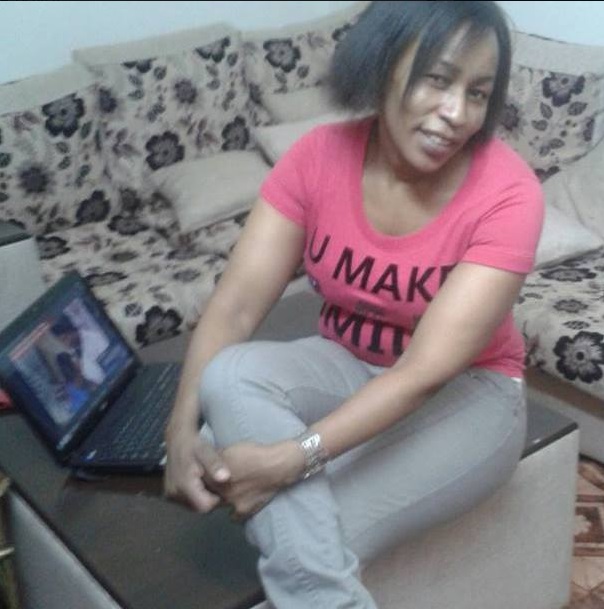