Have you lost your phone in Nairobi recently? Police have recovered these phones after a raid in a shop handling stolen phones (LOOK) 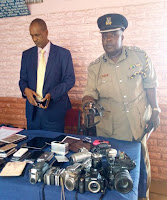 Tuesday, January 28, 2020 - Police in Nairobi have recovered 86 phones worth Sh6.5 million and several electronic devices believed to have been stolen from city residents.

Confirming the operation, Nairobi Central Police commander, Mark Wanjala, said the phones and other electronic devices are sold to traders and phone technicians by muggers after they rob members of the public.

He revealed that the phones will be taken to DCI headquarters for forensic investigations to identify the owners.

“Cases of stolen phones in CBD have decreased since we started arresting those buying them.

“We decide not to arrest the chokoras and instead go for those buying the stolen phones from them,” Wanjala said.

“The forensics will use the International Mobile Equipment Identification (IMEI) numbers get the first mobile phone numbers used on the gadgets and that way identify the owners,” he added. 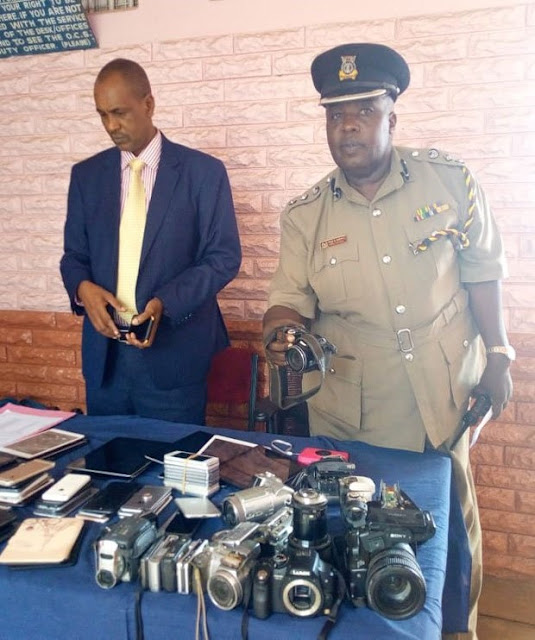