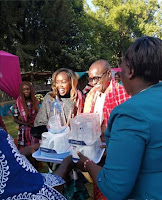 Wednesday, January 15, 2020 - Former Standard Group CEO, Sam Shollei, has moved on with his youthful slay queen lover, Faith Rono, a former correspondent at Standard Newspaper who rose through the ranks to become a corporate affairs boss at the  Mombasa Road based  giant media house, after the court dissolved his marriage.

Sam Shollei engaged Faith in a traditional Kalenjin ceremony known as Koito, after the court dissolved his marriage with his ex-wife, Gladys Shollei, the Women Representative of Uasin Gishu County and former Chief Registrar at the Judiciary.

The engagement ceremony was held on January 10 at Faith’s village home and only friends and family members were invited.

Photography was limited too.

Shollei and his new flame Faith are now free to move in officially or do a wedding.

Shollei and Gladys had been married for 25 years before parting ways through a divorce case.

Here are photos of the ceremony held last week which gave Shollei the greenlight to marry Faith, a lady he started dating secretly while still married to Gladys. 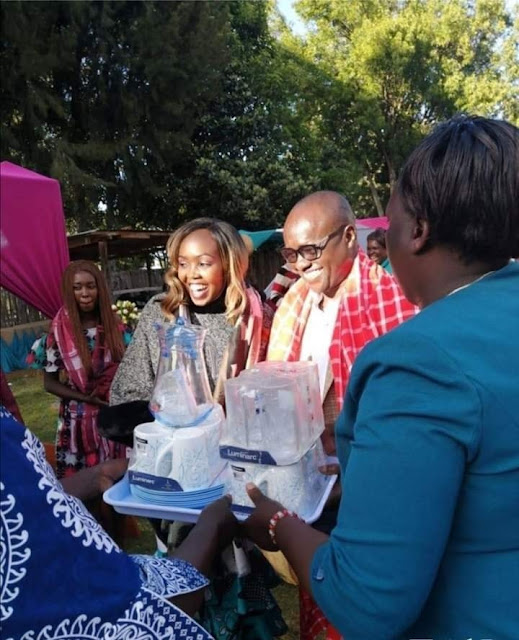 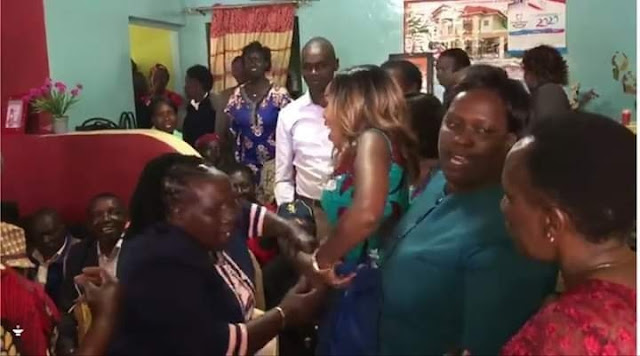 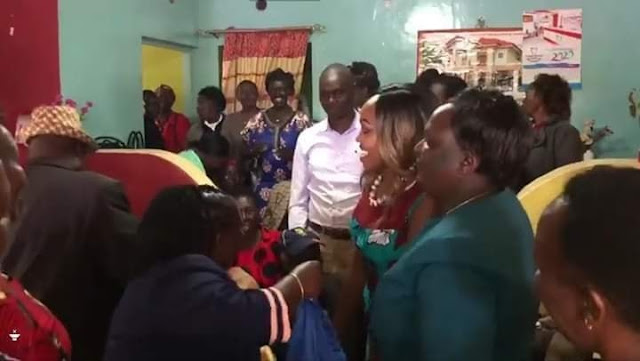