Dr. Juma, who is one of President Uhuru’s most trusted Cabinet Secretaries, was a guest on the Punchline show on K24 on Sunday and she looked frail.

The soft spoken CS has lost a lot of weight leaving Kenyans wondering if she is unwell.

The CS spoke on several issues including the fate of KDF in Somalia where she stated that Kenya will not pull its forces from Somali until the latter is capable of securing its borders. 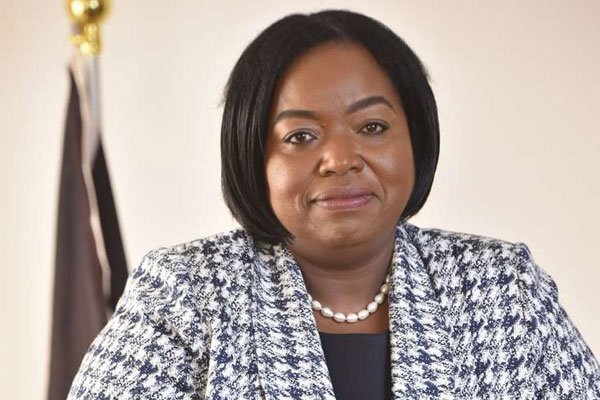 “Kenyan forces in Somalia are not under Linda Nchi Operation but under AMISOM.”

“We have been consistent for the need of Somalia to build its capacity to secure its borders.”

“We are also in the Horn of Africa, which is fragile whether it’s ecologically and security wise,” she said.

See her current photo below 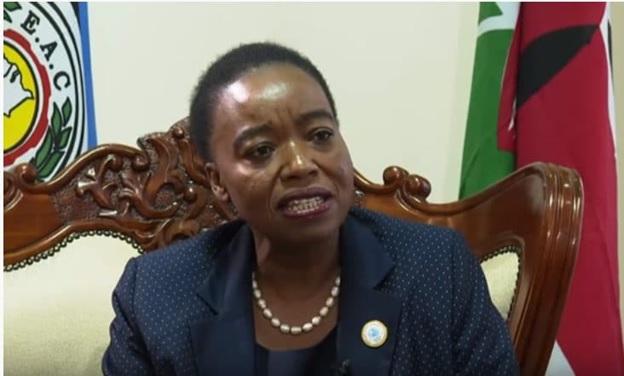