Back to school! Kids at the prestigious Pembroke House School in Nakuru spotted being dropped to school in a light aircraft – Wenye pesa (PHOTO). 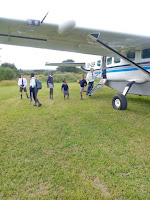 Tuesday, January 8, 2020 - While majority of Kenyan parents are complaining of harsh economic times as schools re-open, a group of filthy rich Kenyans whose kids study in expensive schools are not feeling the pinch.

The group of extremely rich Kenyans who control the economy take their kids to expensive schools such as Pembroke House School in Nakuru, where fees per term for students aged 7 years and above is Ksh 696,000.
The students  were spotted being dropped to school in a light aircraft. 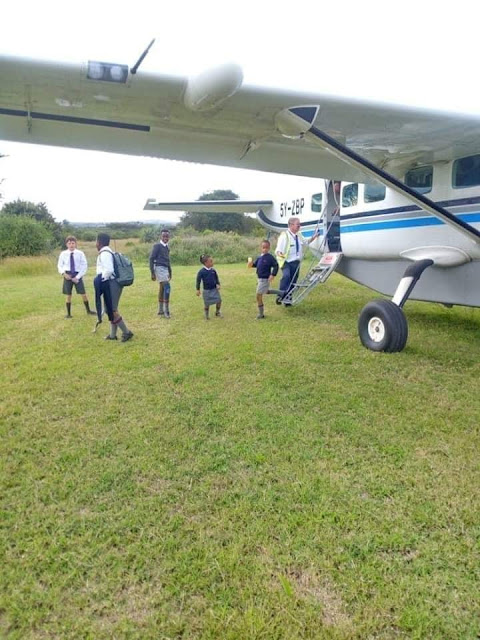