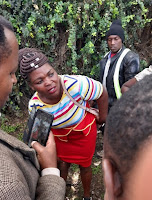 Friday, December 20, 2019 - Two notorious con women were nearly lynched by a mob   at Kilimani area after they conned a school girl.

The shameless women approached the naïve school girl who was going to deposit school fees and told her that they were in a position to double her money.

After hearing the “good news”, the innocent girl handed over a handbag that had the cash and a mobile phone to the women, not knowing that they were laying a trap for her.

They then told her to walk away and not turn back after receiving the money.

After walking for some distance, the school girl looked back and realized that the women had disappeared with her cash and mobile phone.

She then raised an alarm, attracting the attention of boda boda riders.

The riders managed to corner the con women around Menelik Road in Kilimani after engaging them in a cat and mouse game.

Luckily, the school girl’s money and belongings were recovered.
The two women who are believed to be part of a gang conning innocent city residents were arrested before the mob lynched them. 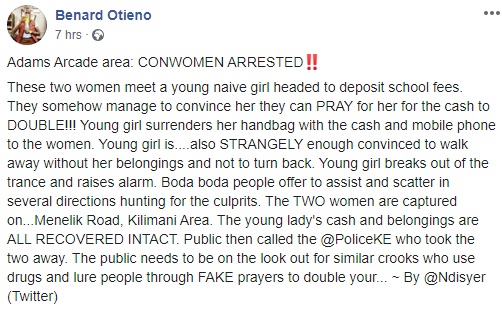 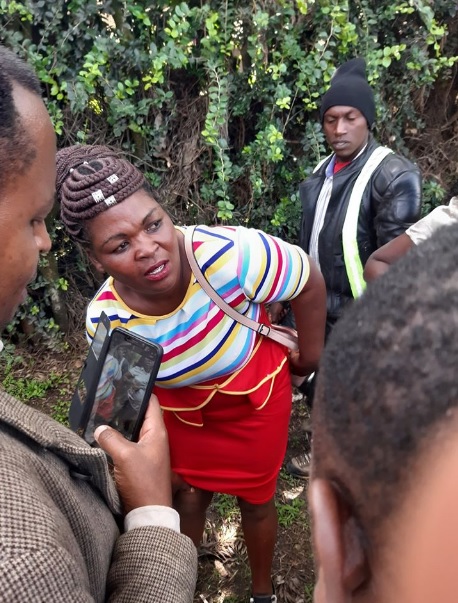 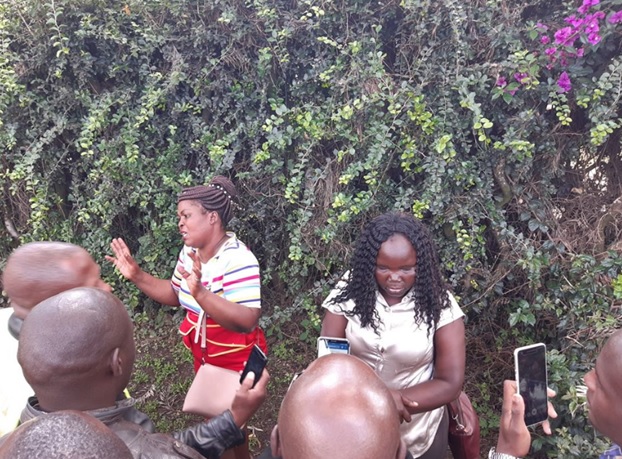 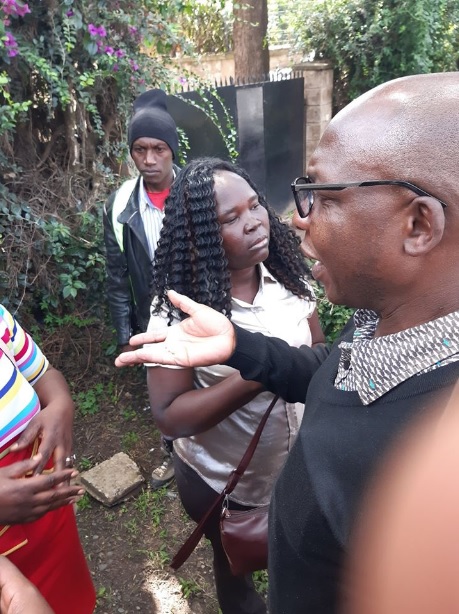