0 Entertainment News, Gossip and Drama, Photos 07:40
A+ A-
Print Email 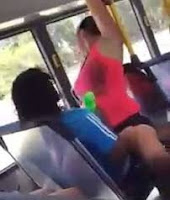 Friday, December 20, 2019 - A randy couple has been bashed on social media and told to get some manners after they were filmed having sex in a double decker bus.

The lovers were filmed exchanging fluids at the back of the 135 capacity bus by a hawk –eyed man who was sitting in his van waiting for a friend after he noticed strange movement in the bus.

“It looked quite vigorous.”

“They slowed down a bit when the bus stopped but were still at it, then carried on again as it pulled off.”

"I can't imagine if an old lady got on the bus and saw them.”

“She'd probably have a heart attack.” The person who filmed the naughty lovers wrote on social media.
See photos. 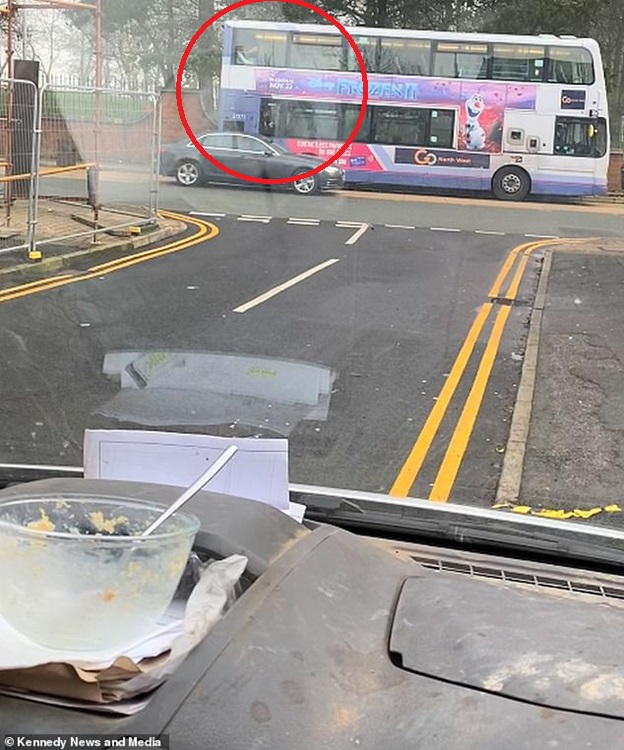 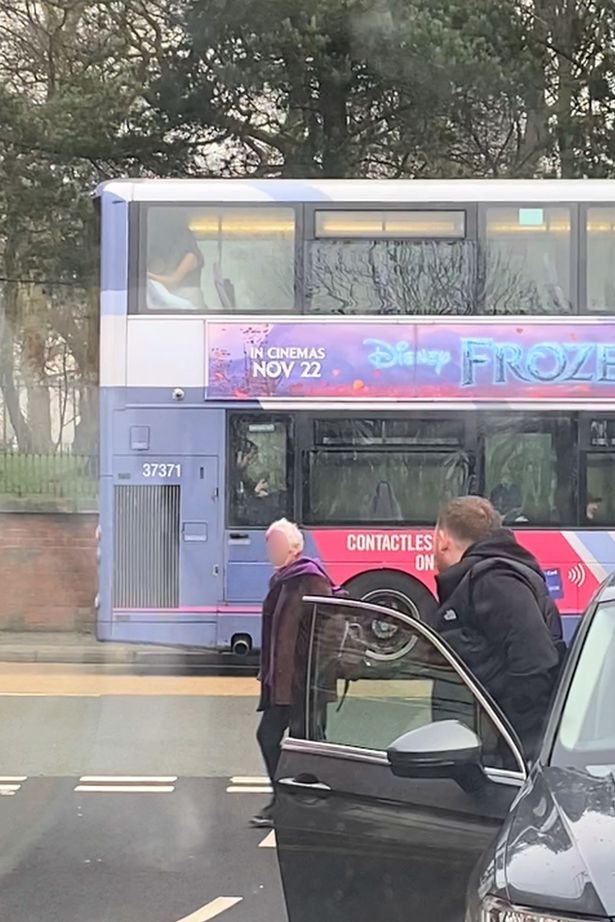 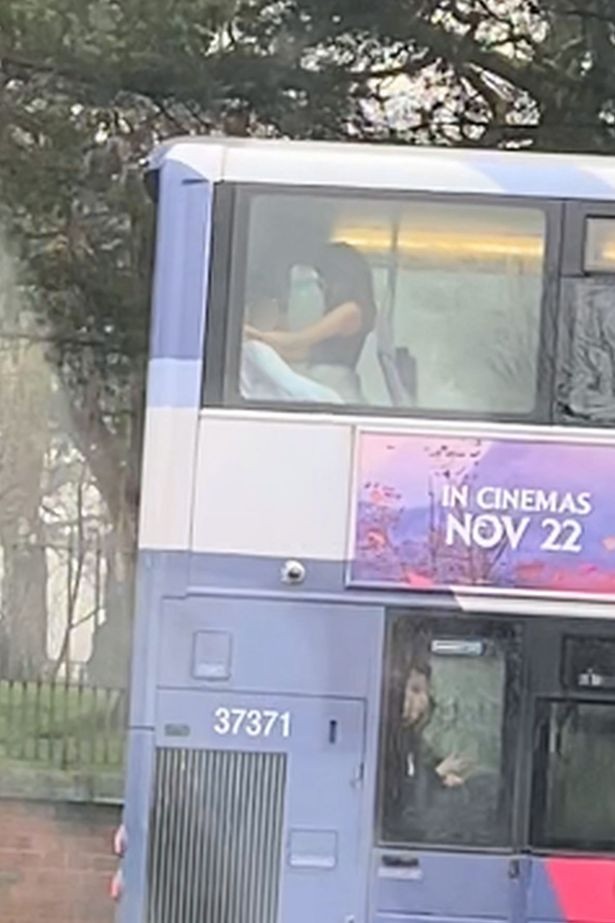