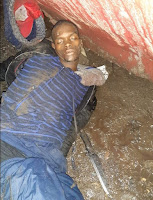 Thursday, December 5, 2019 - Police have shot dead two notorious gangsters who have been camping at Kariobangi roundabout to unleash terror on innocent city residents at night.

The thugs took advantage of the rainy Wednesday night to harass passersby, not knowing that it’s was their last day on earth.

Cops caught them red handed stealing from an innocent man after stabbing him with a knife – leaving him with serious injuries.

The notorious thugs were overpowered by the undercover cops who have been trailing them and shot dead.

One of the thugs who was shot dead came out of jail recently after he was found guilty of rape.
See photos shared by dreaded undercover cop Hessy Wa Dandora. 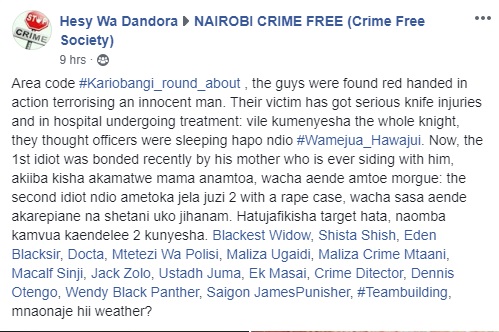 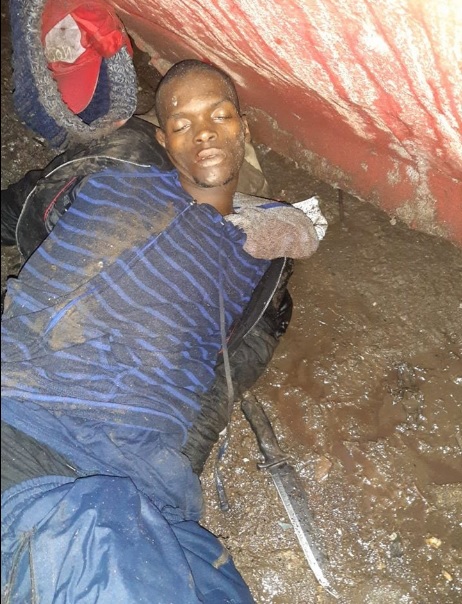 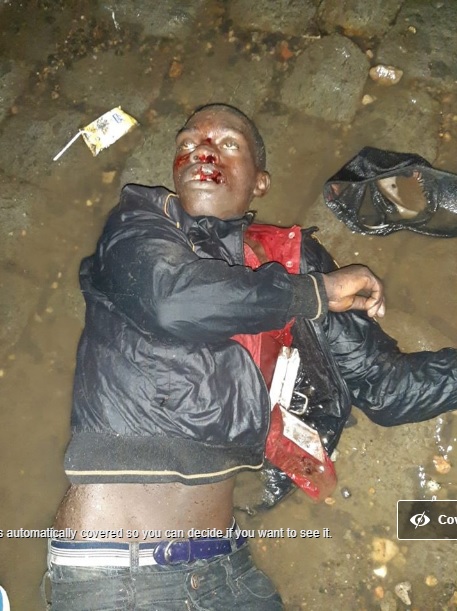