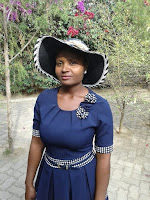 Monday, December 2, 2019 - A lady has claimed that her life is in danger after she was accosted by armed men along the Kikuyu-Nderi Road in Kiambu Country.

The armed men laid ambush on the lady alleging that they were police officers.

They were driving a Toyota Noah registration number KCM 943Q.

A scuffle ensued between the lady and the goons for about 20 minutes before she managed to overpower them.

She claims that the armed goons were sent by her baby daddy to threaten her as they fight over the custody of their daughter.

He is now using armed goons to threaten her and if something bad happens to her, the baby daddy should be questioned.
See photos of the armed goons who had been hired to abduct her. 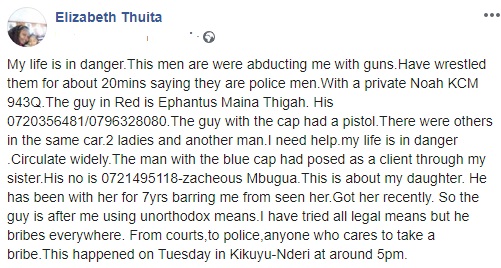 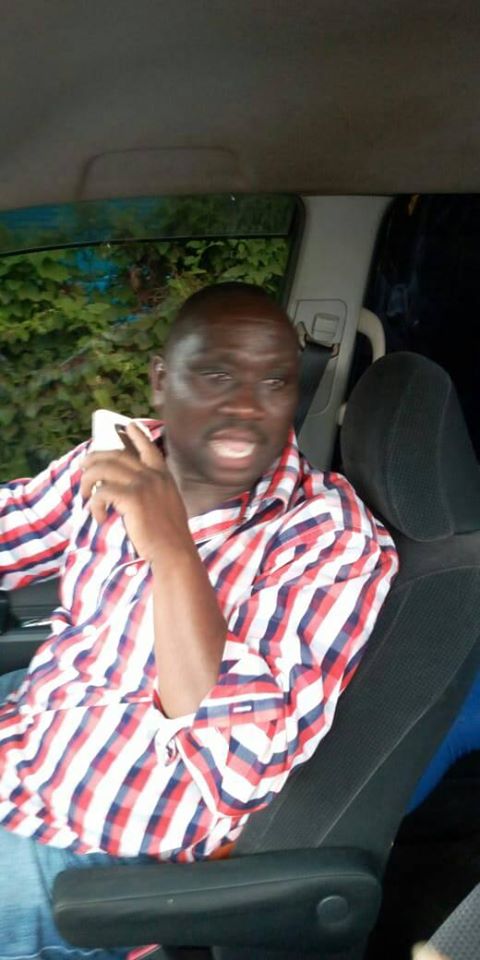 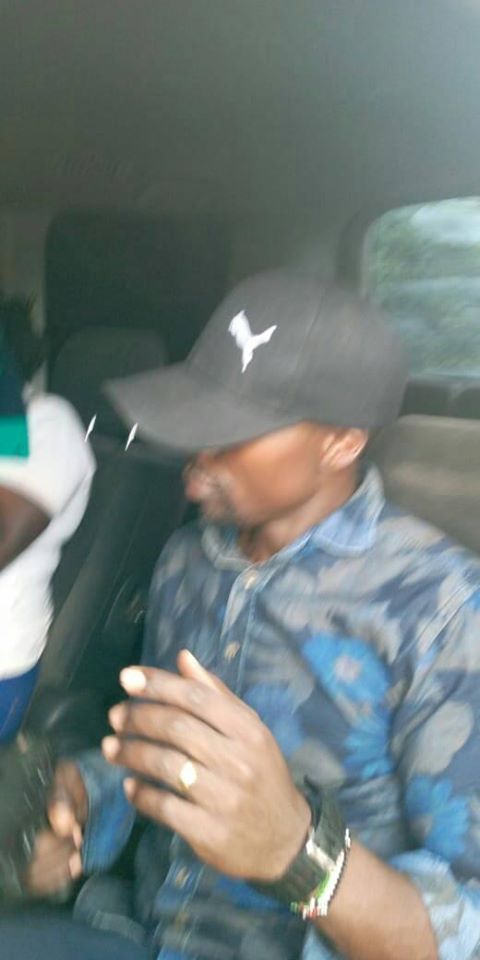 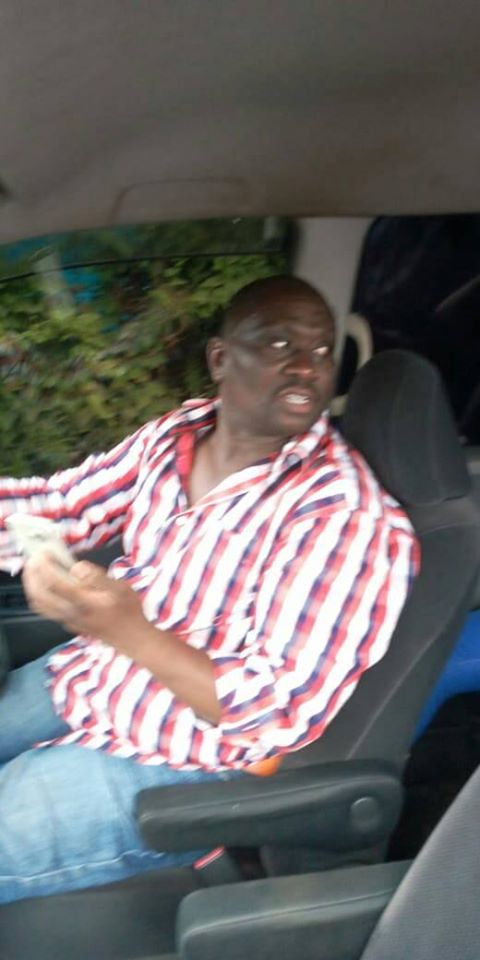 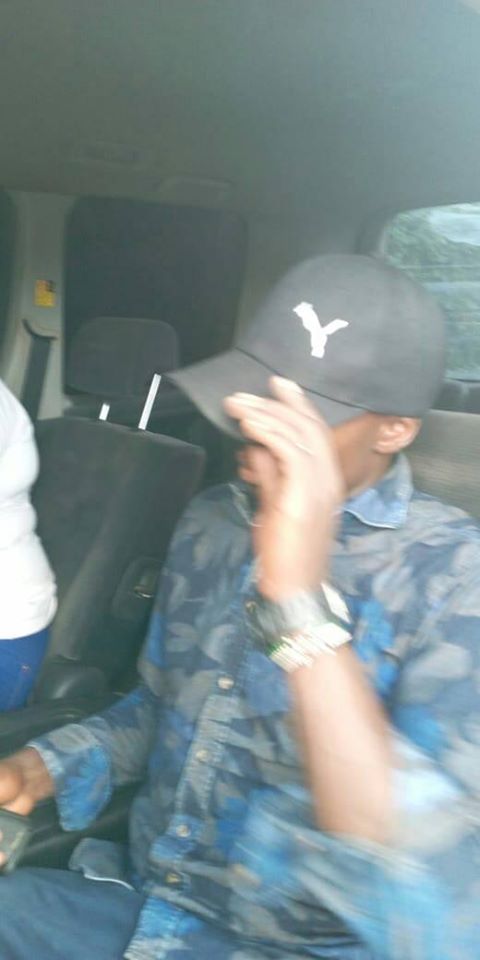