Surrender your pistol to Dandora Police station – Dreaded undercover cop shares PHOTOs of JONTE, a teenage criminal who is armed and dangerous 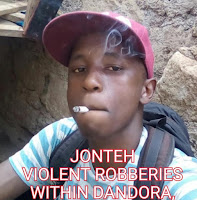 Thursday, December 5, 2019 - A dreaded undercover cop who has been deployed in Eastlands to deal with hardcore criminals has a sent a warning to a teenager, who is armed and dangerous.

According to the cop, the notorious boy who is in possession of a pistol, has been unleashing terror on residents of Dandora, where he operates with impunity.

His parents are allegedly hiding him in a rehab centre after they found out that cops were hunting for him.

“We want you to know that you are still considered armed and dangerous,” the cops warns.
Here are photos of the hardcore criminal. 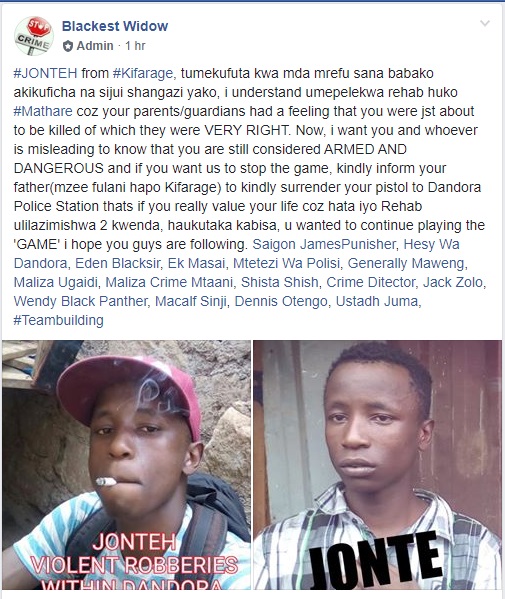 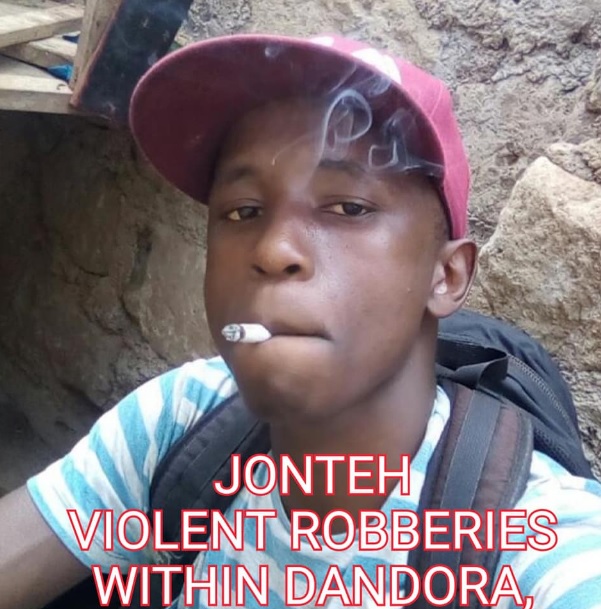 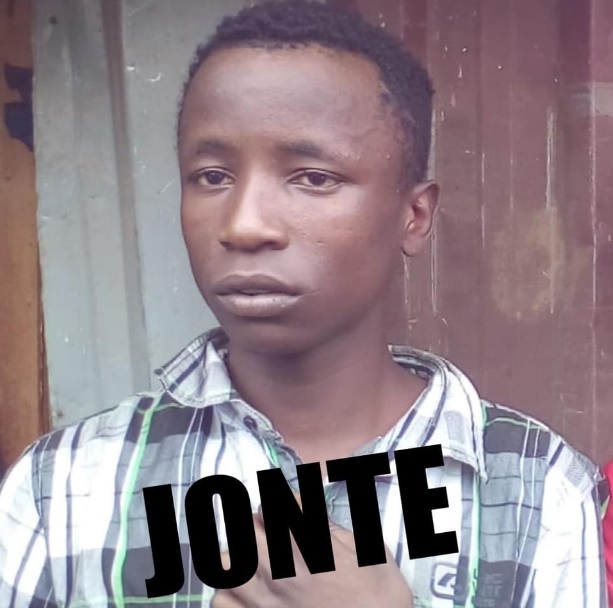