Zozibini, 26, beat 89 other contestants to be crowned the new Miss Universe during the pageant held at Tyler Perry Studios in Atlanta, Georgia.

Miss Puerto Rico, Madison Anderson, was the first runner up and Miss Mexico, Sofia Aragon, was the second runner-up.

The final three were asked on-stage:

“What is the most important thing you should be teaching young girls today?”

“Leadership.”
“It’s something that has been lacking in young girls and women for a very long time … because of what society has labeled women to be,” she said.

“Nothing is as important as taking up space in the society and cementing yourself.”
The three-hour show was hosted by award-winning comedian, Steve Harvey, alongside actress and former beauty queen, Vanessa Lachey.

Check out Zozibini’s photos below. 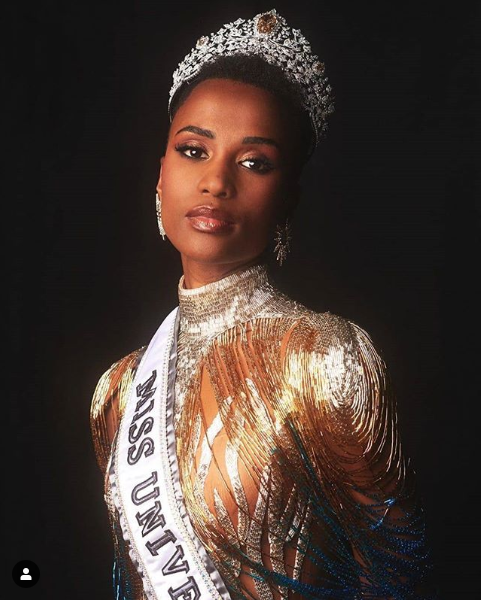 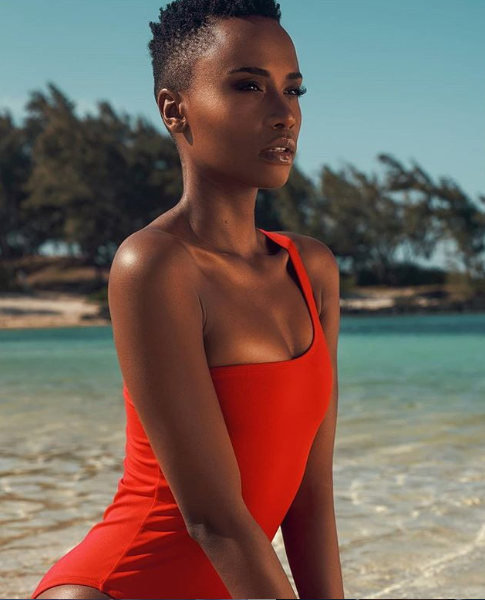 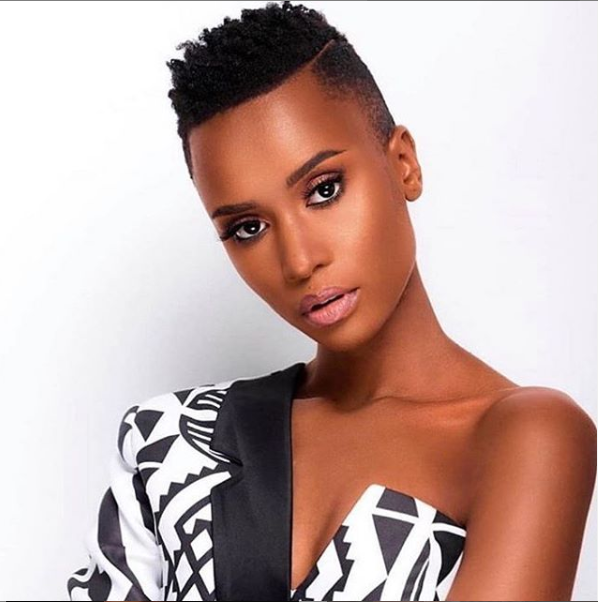 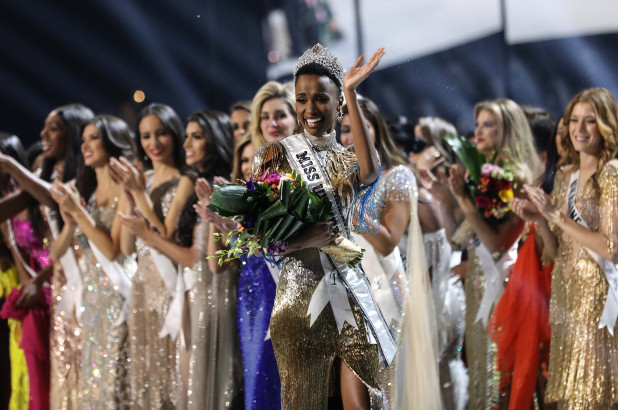