She is using you! Fan tells BETTY KYALLO’s new boyfriend to dump her and she responds (LOOK) 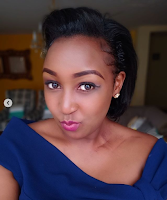 Sunday, December 8, 2019 - Media personality, Betty Kyallo, has taken to Instagram to expose a fan who urged her new boyfriend to dump her.

The K24 presenter, whose love life is well documented, recently revealed that she’s back in the dating scene.

However, following her failed marriage to Dennis Okari and publicised affair with Mombasa Governor, Hassan Joho, the screen siren vowed to keep her subsequent lovers off social media.

Consequently, she has declined to reveal the face of the new guy in her life, who is reported to be a Caucasian.
The mother of one shared a screenshot of the message an undisclosed guy sent to her new boyfriend warning him that Betty is just using him and urged him to drop her like a hot potato.

While sharing the screenshot, she captioned it:

See the screenshot below. 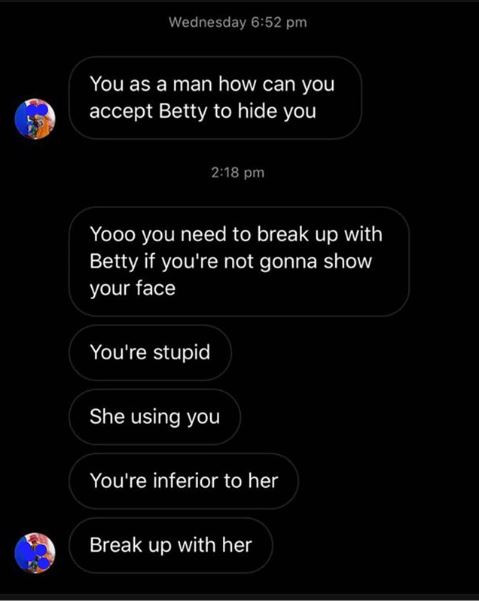